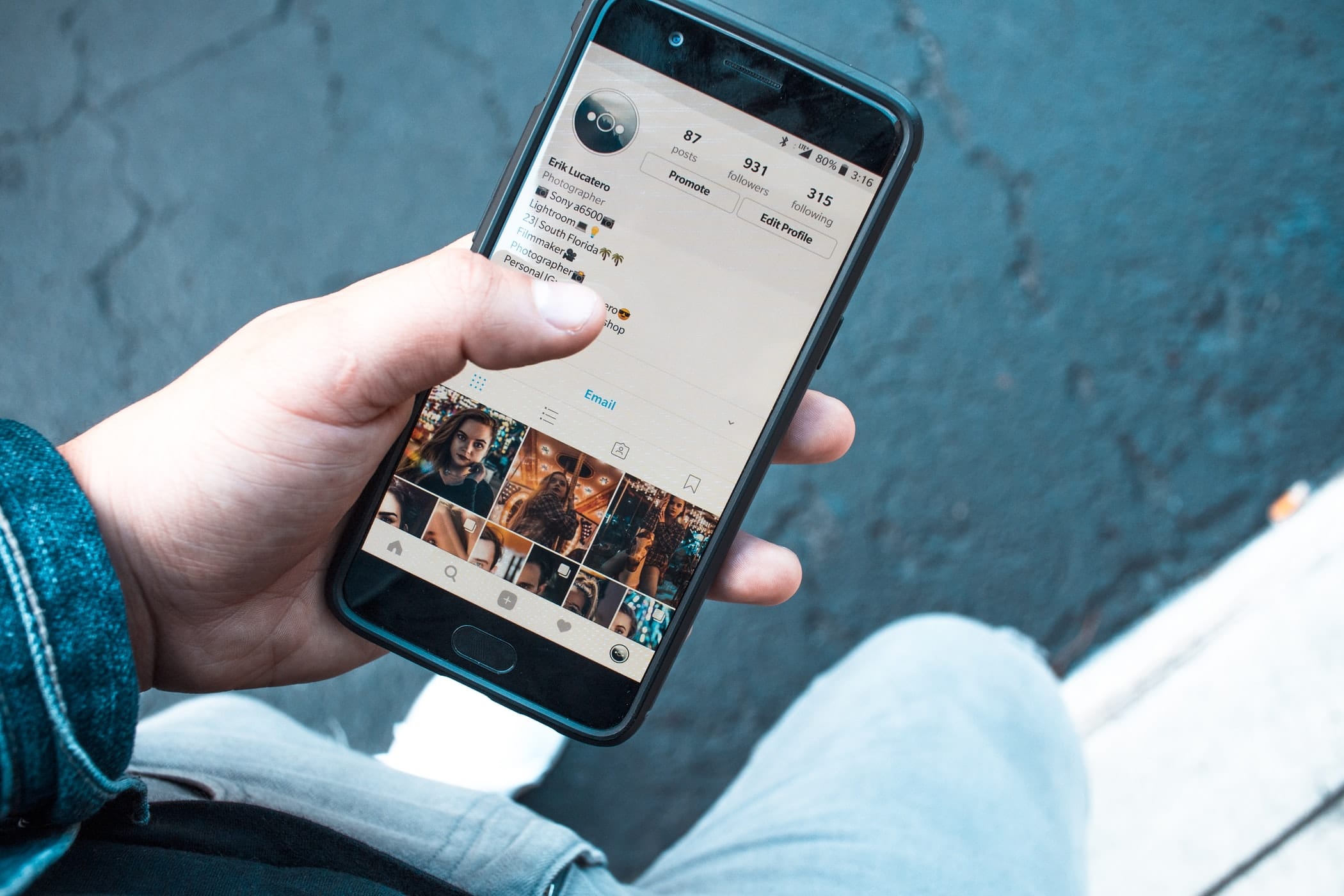 How Much Time Do People Spend on Social Media?

One of the biggest cultural changes in the last decade or so has been our growing use of social media. From the launch of the first social media site (the little known Six Degrees) in 1997 to the behemoths like Facebook of today, our social media usage has grown exponentially. Just how much social media are we using? Should we be worried about it? We’re taking a look at social media use, the stats, and the concerns…

What Exactly Is Social Media?

Before we get into the numbers, it might be helpful to have a definition of what exactly social media is. Social media is any website or app that allows users to create and share content and to socially network. So basically, that’s anything where you can post and communicate with people. Social media has been around for a while now since 1997 at least. But it wasn’t until the early 2000s that it really started to take off, with the launch of the now-defunct MySpace. 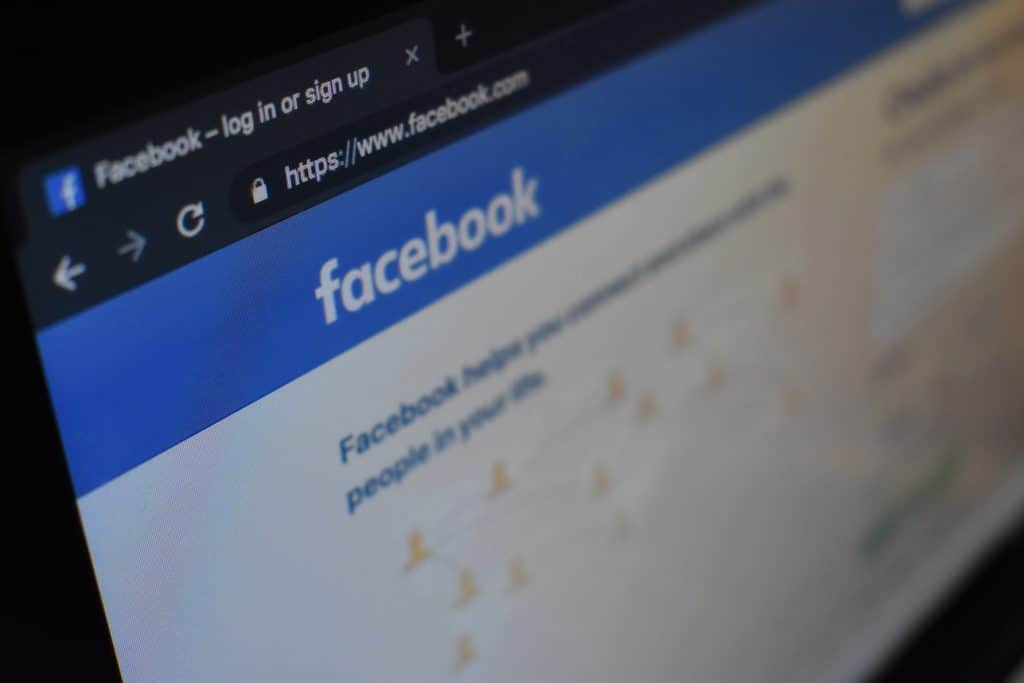 Which sites and apps are we talking about here? Well, according to the latest survey from GlobalWebIndex, the biggest social media apps for 2019 are:

Note that the list isn’t ranked by the number of users alone. Time spent online, the number of active users (as opposed to registered users), and site activity were also used to rank the sites.

Social Media Use in the UK 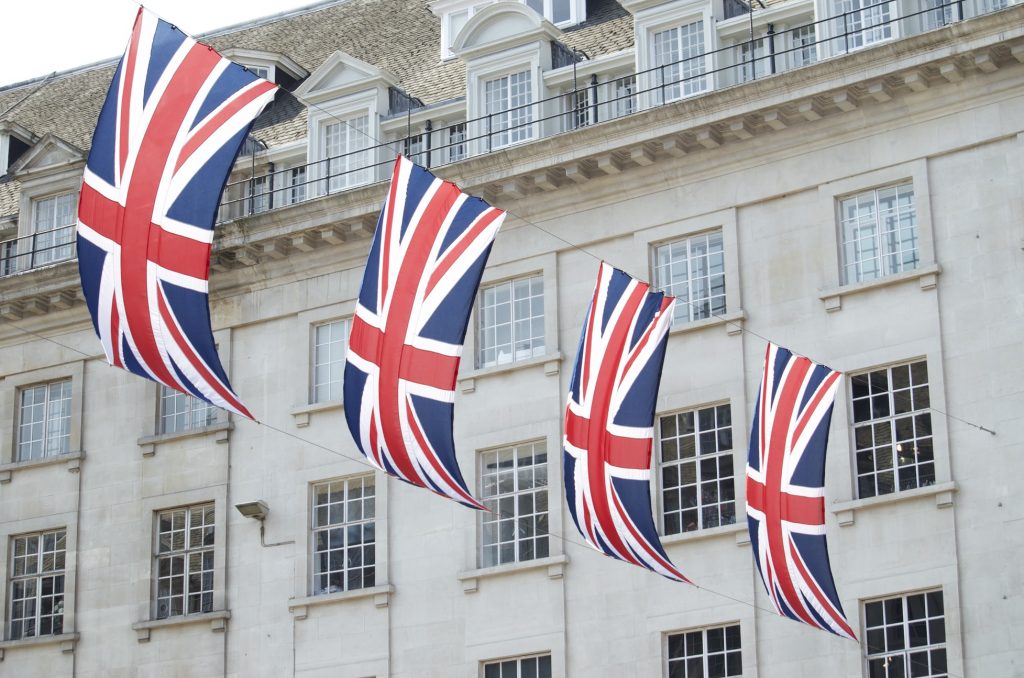 The above list is a global ranking, but it doesn’t look much different in the UK alone. Facebook is still the mobile giant and the top-ranked UK social media site. When it comes to UK based social media statistics, then here are the important numbers:

How Much Time Do We Spend By Site? 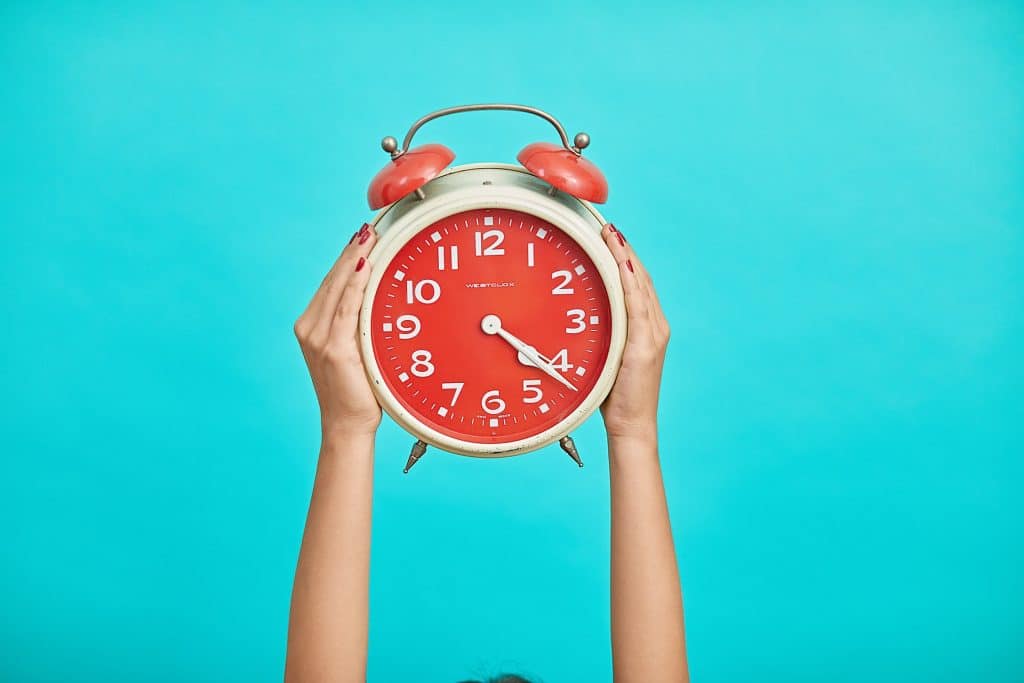 Getting a break down of how much time each user spends on each social media site a day was pretty difficult. There’s a lot of research out there, and not all studies agree with each other. Mostly this is down to the fact that this research is based on surveys where users self-report, and most people underestimate the time they spend on each site. However, the most reliable numbers we’ve found are:

If you’re on all these social media platforms and you’re an average user, that all adds up to 218 minutes of social media user per day, or over three and a half hours!

Who Are These People?

Who are all these people on social media? Well, thanks to this research, we can give you a break down on the demographics of the users of the top UK sites. Note that these demographics are mostly for over 18s only, we’ll get to the younger crowd in a second!

In general, according to Datareportal’s 2019 Social Media study for the UK, 25 to 34-year-olds use social media more than any other age group, with slightly more male users than female users.

When it comes to children, research is a little more difficult to find, though it’s clear that kids are big social media users. According to OFCOM’s 2018 Children and Parents Media Use and Attitudes Report:

According to Global Digital Reports, the UK is reaching a saturation point when it comes to social media use, with growth rates slowing down markedly compared to past years:

Should We Worry About How Much Time We Spend On Social Media? 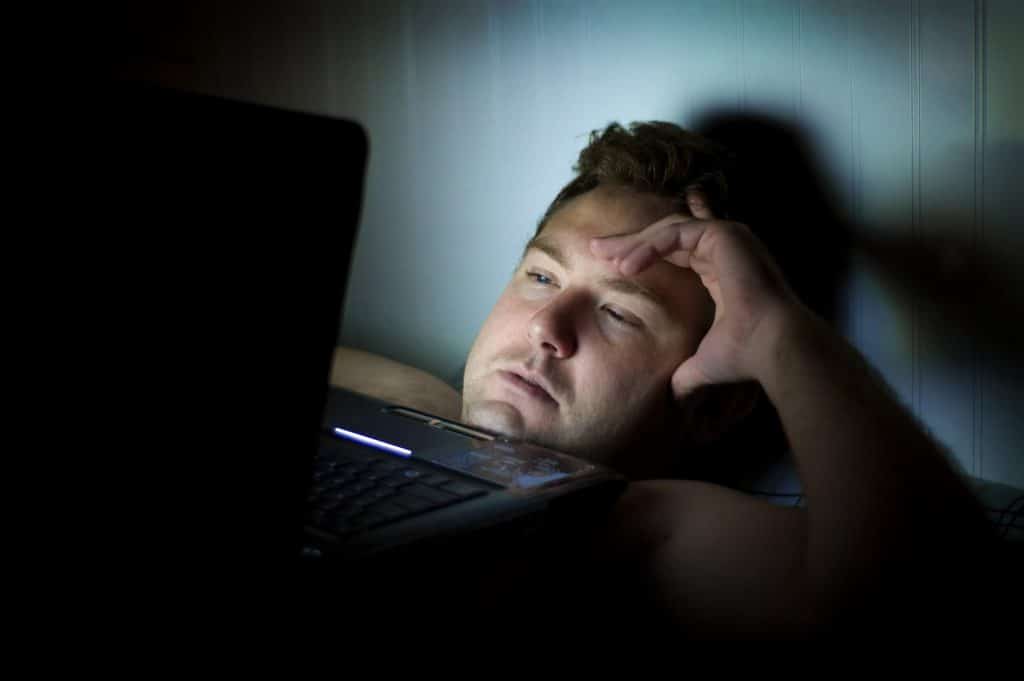 Even though social media use is falling in the UK, we still spend a lot of our time using these sites. Is this something that we should worry about? Well, there are some potentially negative consequences of spending too much time on social media:

How Much is Too Much?

What Should I Do If I Have a Problem?

If you think that you do have a problem with social media addiction then there are tons of resources available to help you. You can always try going cold turkey and switching off the internet, or replacing your smartphone with a dumbphone.

If that’s not going to do the trick, then think about getting some pro help. You can get psychological help through the NHS here. Or you can turn to UK Addiction Treatment Centres for help. You can get phone help and counselling through CABA by calling +44 (0) 1788 556 366 twenty-four hours a day, or access their online chat counselling here.

It would be remiss of us to talk about the downsides of social media use without mentioning the issue of privacy. We don’t have space here to go into all the ins and outs of social media privacy. However, your social media profiles can make it easier for phishers to get important info about you that can be used to steal your identity (or even steal your stuff if you’re foolish enough to post a picture of your house one week and the info that you’re going on holiday the next week).

Safeguarding your social media profile has to be a priority, and it’s up to you to make sure that your data is safe. Most social media sites make profiles public by default, so if you want to be safe you’re going to need to dig around in those settings to find a way to keep your profile and info private…

As a country, we do spend a lot of time on our mobile phones and social media, and most of us are on one social media site or another. Of course, there are tons of advantages to being on social media. Keeping in contact with friends and family, making new friends, finding new information, or just having a laugh are all important. But not all social media use is “good.” Overusing social media can have an effect on your mental well being.

Social media use in the UK isn’t exactly declining, though we’re not using it quite as much per day as we have in the past, it’s not growing either. Is the age of social media coming to a close? Probably not. However, with big changes for Facebook, lower user numbers for Twitter, and the average amount of time each of us uses social media dropping, it could be that there are bigger social media changes on the horizon. 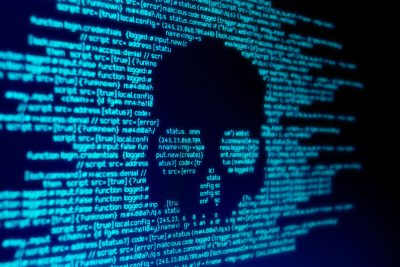 Malware Statistics 2020: A look at Malware Trends by the Numbers

Cybercrime Statistics 2020: An In Depth Look at UK Figures and Trends