Latest Guide: The Best Family Plans
Home / Blog / Mobile Phone Usage Statistics in the UK: How Many Smartphone Users Are There 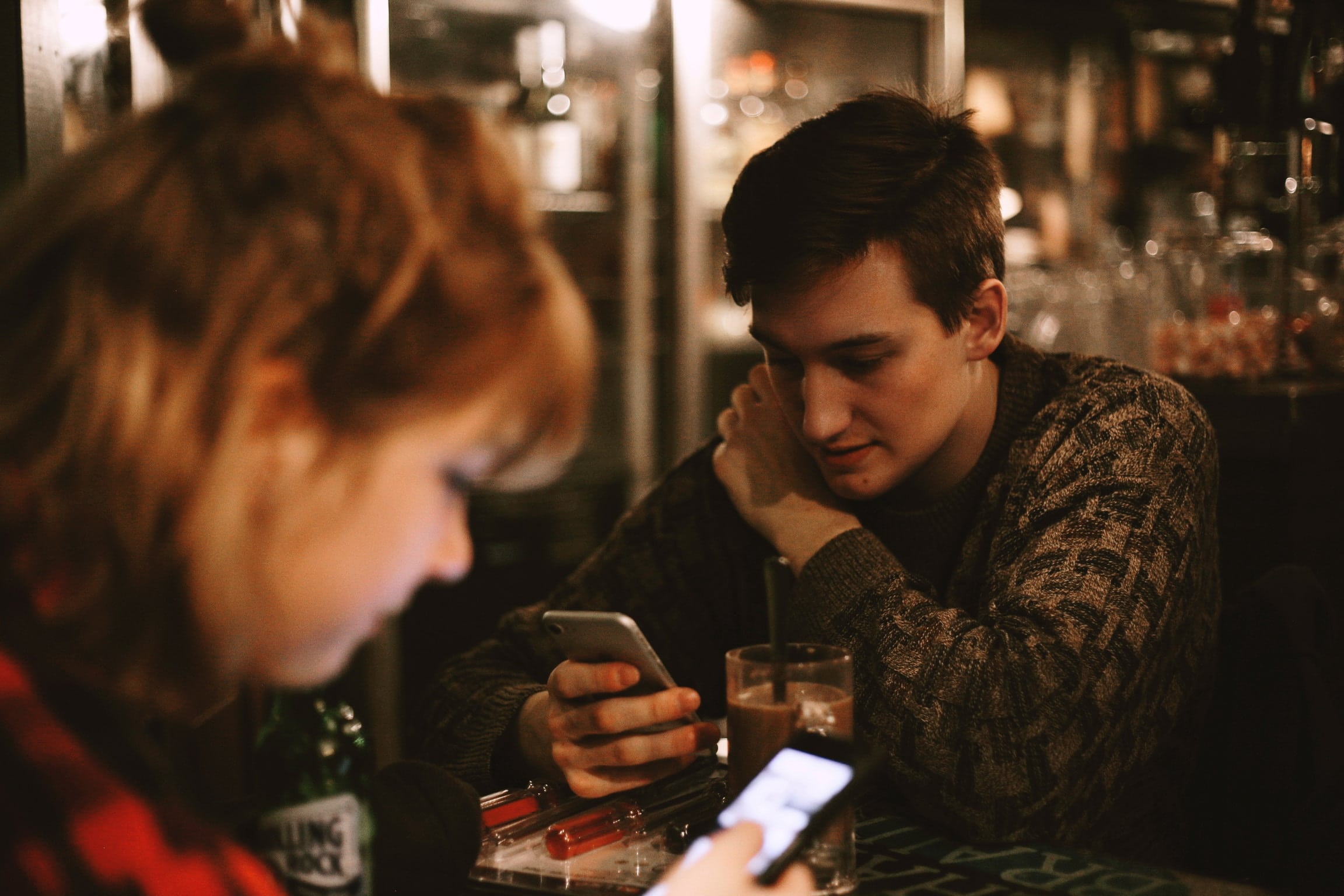 Ever wondered how many people in the UK own a mobile phone? Ever pondered over the question of whether or not your mobile use was normal or excessive? Mobile phones are ubiquitous nowadays, and the way we use our phones is changing. We’re taking a look at all the must-know statistics about mobile phones and phone usage in the UK, so you can know exactly how you measure up.

Before we start looking at some numbers it might be useful to know some basic facts so that you can see just how big some of these numbers really are. According to the Office for National Statistics, the current population of the UK is around 66 million, of which around 55 million live in England, 5.5 million in Scotland, 3 million in Wales and 2 million in Northern Ireland.

About 16% of these people are over the age of 65, and around 19% are under the age of 16. The break down between sexes is pretty even, with about 49.8% being male, and 50.2% being female. There’s around 27.2 million households (single people living alone or unrelated people living together), and about 19 million families in the UK. The UK covers a land area of about 242,495 square kilometres (around 150,679 square miles).

With those basic facts in mind, let’s take a look at just how many of those people are using mobiles.

Surprisingly, the actual number of people owning a mobile phone is pretty difficult to gauge. This is because official surveys tend not to take into account those under the age of 18 (which obviously makes up a fair proportion of the mobile market these days). Statista estimates that around 94% of adults own a mobile (up from 82% in 2005), and that around 86% of 12 to 18 year olds regularly use a mobile.

Obviously this is a huge number of people, and means that pretty much everyone these days owns a mobile phone.

What Kind of Phones Do We Own?

According to the most up to date research from Statcounter, Apple owns by far the largest market share in the UK when it comes to mobiles. The breakdown of mobile ownership by brand looks like this:

Which Operators Do We Use?

Wikipedia, however, breaks down operators by number of subscribers based on each company’s annual business report, so can give a more detailed view of how UK operators break down, those this does not take into account people who may have more than one phone attached to their account (such as parents):

Of course, many of these big name operators also lease their infrastructure to smaller MVNOs (mobile virtual network operators), like Giffgaff and Lycamobile, so the number of people subscribed to O2, for example, doesn’t mean that all those people have O2 contracts.

What About Mobile Coverage? 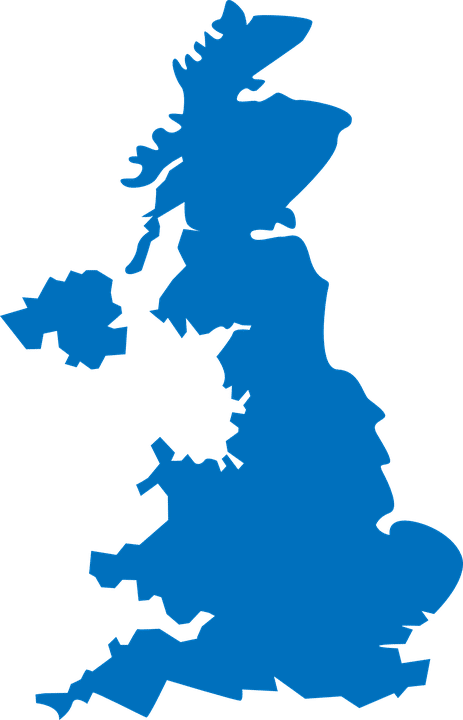 Mobile coverage in the UK is excellent when compared to many other countries. According to OFCOM (the UK regulator for communications services) the break down of mobile coverage by operator looks like this:

3G speeds aren’t as fast as 4G speeds, but since 3G tends to have better coverage in the UK, it is a more reliable connection. The break down of average 3G speeds looks like this:

If you’re looking for fast 4G speeds then you’ll really want to go with EE or one of their piggyback networks. According to Which.co.uk the 4G average speed break down looks like this:

Which Operator is Best?

Which operator is best really depends on you and your needs as a customer. However, Which.co.uk do conduct an annual survey to find out which networks customers are most satisfied with. This takes into account not only service but also customer service. According to the 2018 survey, the best operators in the UK are Utility Warehouse and the MVNO, GiffGaff. Interestingly, the same survey showed that big-name networks, most notably EE and Vodafone ranked worst when it came to customer satisfaction.

How Do We Use Our Phones?

Annually, OFCOM releases a survey of communications in the UK, giving statistics on not only mobile usage but also landline, fixed line and television use. The latest 2017 study shows the following:

When it comes to online time, things are a little tougher to figure out. Taking into account not only web browsers, but also apps such as Netflix and games that use online connections means that knowing how much data is used across the UK is a little problematic. The average amount of data used per person is 1.88 GB per month, or 22.56 GB a year. Multiply that by the roughly 60 million mobile users in the UK and you get… a lot around 1.4 billion GB.

Mobile apps are booming (according to Techjury, there are over 3.4 million on the Google App store), and most of us access some kind of app at least once a day (and many of us use multiple apps multiple times a day). According to the same OFCOM 2017 survey, the apps with the biggest outreach (number of people using them) are:

None of these are huge surprises since the list contains apps that most of us would consider essential. What’s maybe a little more interesting is how we use those apps:

There are some other statistics that don’t fall under the above headings, but that are still quite interesting. The 2018 Mobile Consumer Survey, conducted by Deloitte, found that:

Additionally, a survey by YouGov found that:

From all the above statistics it’s very clear that mobile phone use across the UK is extreme. With nearly all of us owning a mobile, and many of us spending multiple hours a day on our phones, perhaps the worrying trend here should be that of how our phones can impact our health.

Clearly, mobile phones have tons of advantages. They do have their downsides, however, and possible addiction or an increase in risk of cybercrime are two of the main ones.

The other clearly researched health issue is that of “screen time” and sleep and eye strain. The use of bright blue tinted light in modern phone screens not only causes eye strain when you spend too much time looking at your phone but can also impact your sleep schedule if you use your phone in bed.

With the mobile market booming in the UK, we have to be aware of the disadvantages of heavy mobile use as well as the distinct advantages.

Mobiles in the UK: The Bottom Line

Mobile phones aren’t going anywhere, though for the first time in a decade the number of calls made on mobiles has dropped in the past year. Mobiles are indeed ubiquitous, and it’s easy to see why. They provide an easy, relatively cheap way to stay in touch, no matter where you are in the country. But with so many of us spending so much time on our phones it is worth thinking about the way they are impacting our lives. Mobile phones might be wonderful, but they’re no substitute for real-life interactions. 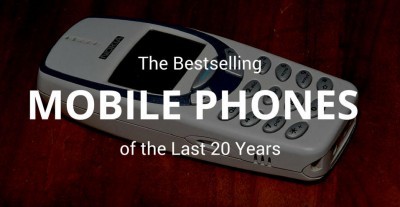 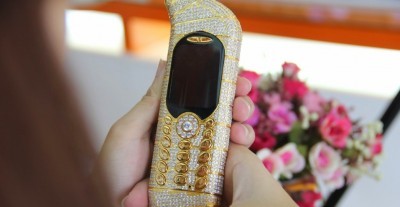 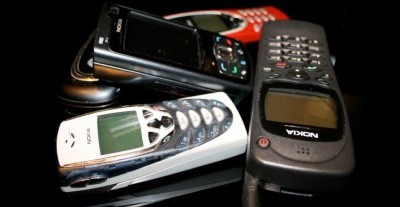