Latest Guide: The Best Family Plans
Home / Blog / Social Media Stalking Statistics: A Closer Look at Cyberstalking and How to Prevent it 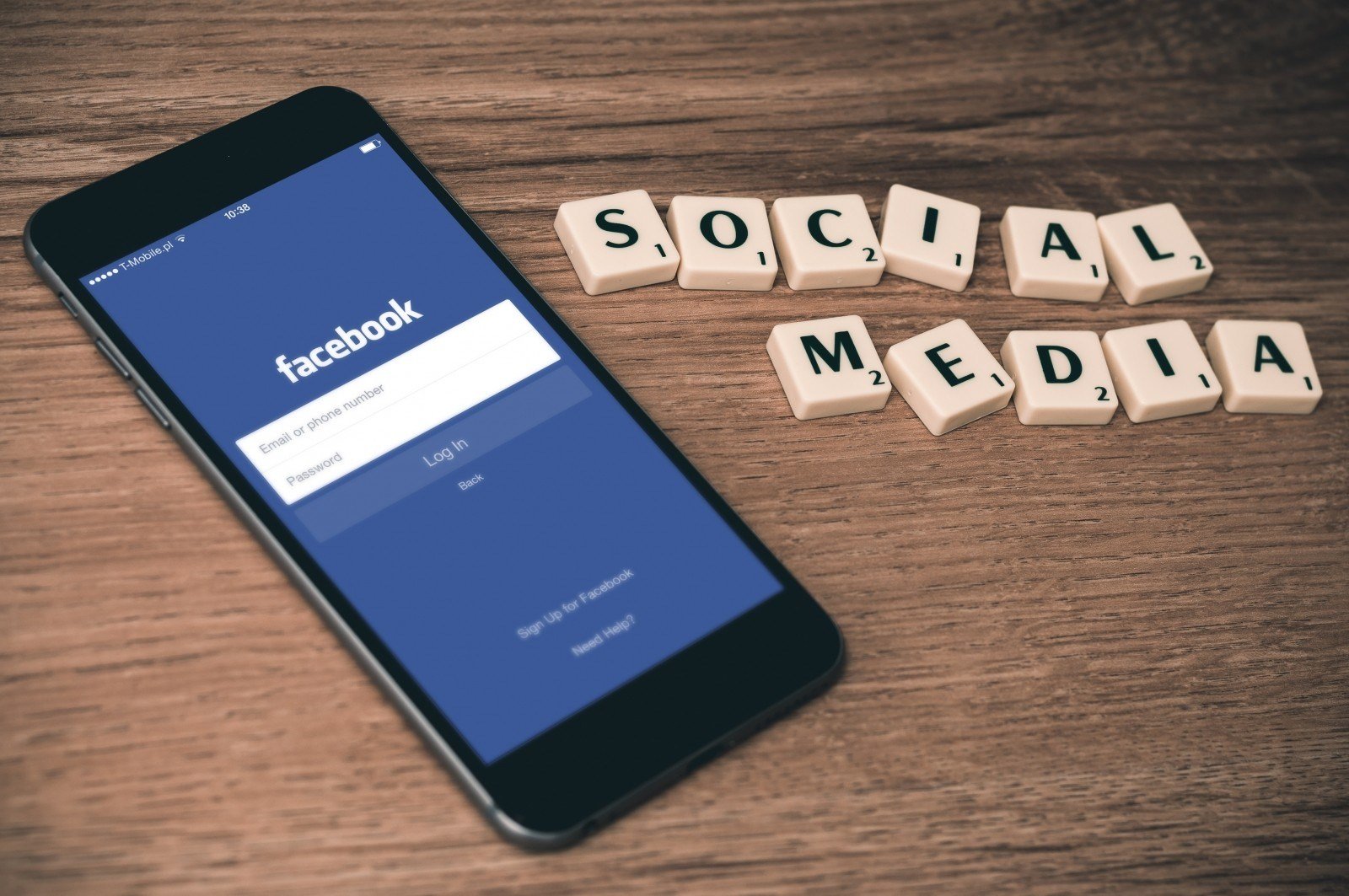 Social Media Stalking Statistics: A Closer Look at Cyberstalking and How to Prevent it

Social media can be a great thing. You can keep up with friends and family, even with celebrities and trendsetters. But there are downsides to social media. Privacy is a large concern for all of us online these days, and social media should be no different. That's why we're taking a look at social media stalking, and how to stop it.

Let's say you've had a bad break up. Or maybe you've fallen out with a friend, or even a family member. It can be pretty easy these days for people to see what you've been up to, even if you don't want them to. From your Facebook feed to your Tweets, keeping things private from people you don't want following you can be tougher than you might think.

So just what are you supposed to do if you want your social media posts to stay private? Well, that depends on which service you're using. We've got the low-down on how to stay private on the top four social media sites. And that means that you can post in peace, knowing that your scary ex won't turn up by surprise at your next big event…

When it comes to who’s at risk, the stats are common sense. According to WHOA (the organization Working to Stop Online Abuse):

According to the Pew Research Center, 7% of Americans have been cyberstalked. There are no equivalent UK figures. However, London crime figures show 1400 reported stalking cases in 2018, and 12,933 harassment cases.

The same WHOA study also breaks down stats about the attacker:

And finally, there are stats about the crime itself:

Depending on which social media site you’re using, there are ways that you can stop people seeing what you’re up to.

Facebook makes social media stalking easy since most people just use their real names. However, the site also makes it pretty easy to stop others from seeing what you're up to, which seems like a fair trade-off. And you've got a fair few options here.

Firstly, you'll want to make sure that your posts aren't public. Just hit the question mark icon in the top right corner, hit “privacy shortcuts”, then change “who can see my posts” to “friends.” That means that only people you actually friend are able to see what you're doing. If you haven't friended someone, this is all you need to do.

If you have friended someone, maybe an ex, then the simplest solution is to unfriend them. You'll need to go to the Facebook page of the person in question, then in the middle right go to where it says “friends” and click, then select “unfriend.” You can always add them again as a friend later.

If you want to be truly safe, then you can block them. This means that you will no longer exist to them on Facebook, they won't see your posts, they won't even be able to see your profile if they search for your name. Go to the person's Facebook page, click the three little dots in the centre right, then hit “block.” Confirm and you're done.

If a person is abusing you or unduly bothering you, you can also report them to Facebook. Just go to the post they made that's abusive, hit the arrow at the top right of the post, and click “report.”

The easiest way of getting rid of people on Snapchat is to block them from seeing your Story, and this is simple. Open up the app, drag downwards and click the “settings” icon at the top right, then go to the section that says “who can.” Under the heading that says “see my story” click the word “custom” to the right and then simply click on the name of the person you want to block from seeing your Story. You can add them back later if you like.

If you want to completely block someone, so they don't show up in your friend's list anymore, you can do that too. Be aware that they won't be able to re-add you as a friend. Again, go to the settings page, then “my friends” then press and hold on the name you want to block. Choose “block,” confirm, and you're done.

You can report abuse on Snapchat, but since snaps only stick around for 24 hours, you'll need to be fast. This can't be done from the app, you'll need to visit the support page. Choose “policies and safety” and go from there.

You can't report a user on Instagram, but you can report abusive posts. Go to the post in question, hit the three dots at the top right, then hit “report.”

Last, but not least, there's Twitter. Again, this is going to be a two-step process. Firstly, you'll need to block the person. Simply go to the profile of the person you want to block and hit the little gear icon that's next to the Follow button, then choose “[email protected]” Done.

You can stop now, but there's nothing to stop the person just following you again. So again, you might want to make your Tweets private. Go to your profile, click the little circle with your profile pic at the top right, hit “settings and privacy.” On the menu that appears at the left hit “privacy and safety” then check the box next to “protect my Tweets.” Now only your followers see your stuff, and new followers will need your approval before seeing your Tweets. Done.

What To Do If You’re Being Cyberstalked

Any form of stalking or harassment is potentially a legal case in the UK, according to the Crown Prosecution Service. Do not think that just because you’re not physically being followed that you do not have the right to make a complaint. The laws cover online harassment in the same way that physical harassment or threats of violence are covered. If you’re being cyberstalked, here’s what you need to do:

Worried About Making A Report?

Many online harassment victims worry about making a police report. You shouldn’t. Stalking and harassment are both crimes. The police WILL take you seriously. It’s important that you make a report so that there’s a legal record of what is happening to you. This could be key should harassment escalate, or should an eventual prosecution happen. And, though it’s not nice to think about, it’s important that there’s a record of the harassment just in case anything more serious should happen. No one will laugh at you, no one will blame you, cyberstalking is a serious crime.

Help and Advice for Victims

There are resources available to help you, you’re not in this alone. The following centres are all there should you need help:

You can also contact the UK Victim’s Information Service to help you find local resources.

Finally, prevention is always better than cure. If you want to protect yourself against cyberstalking then there are various useful things that you can do:

Cyberstalking does happen, and it’s as unpleasant as you might imagine. But as long as you stay up to date with your online privacy, there's no reason that you should be stalked on social media. Whether it's a crazy ex or your disapproving mum, all you need to do is make sure your settings are correct, and you can post in peace.