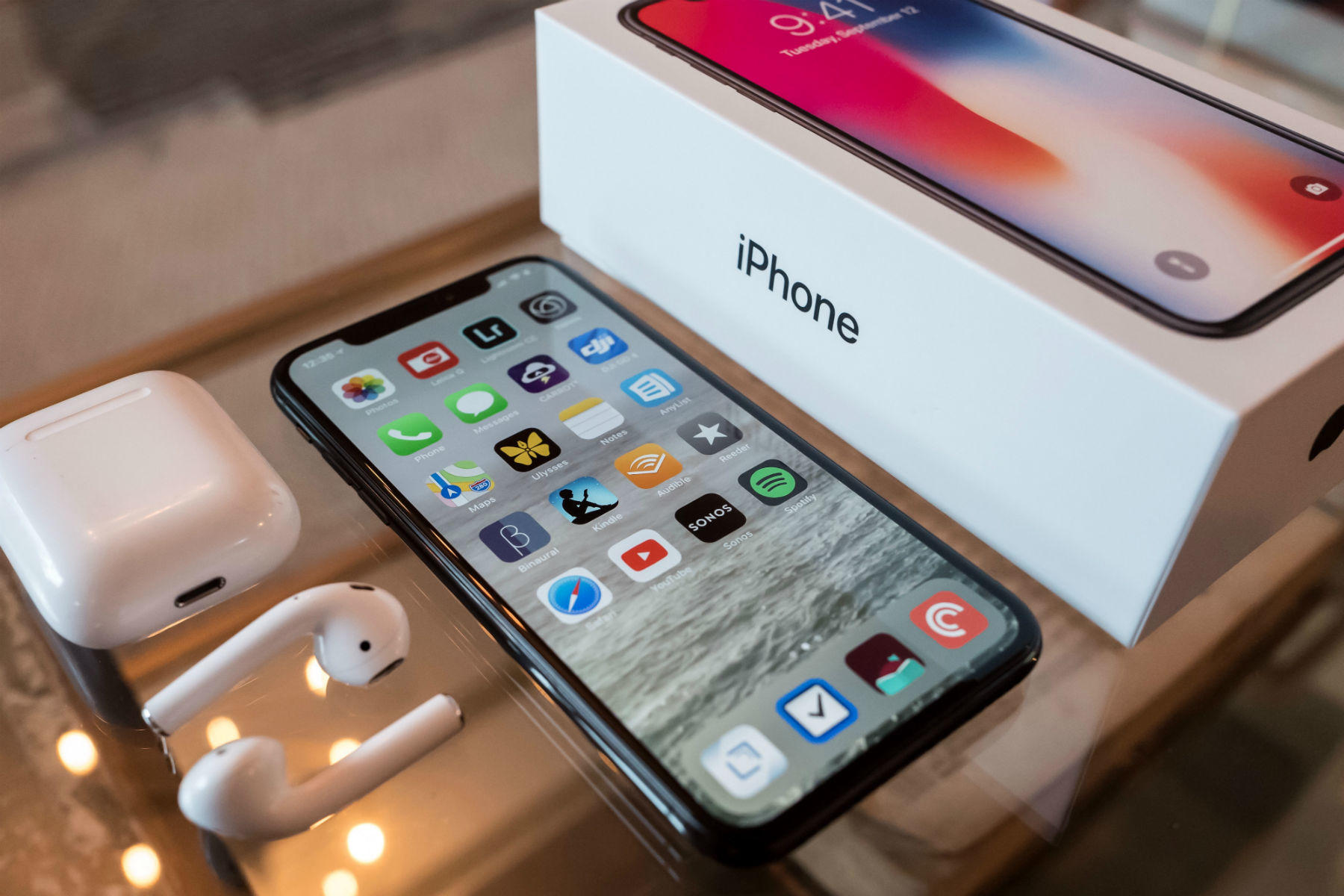 The 5 Biggest Mistakes People Make When Buying a New Phone

Buying a new phone is a pretty exciting experience. But it's also an overwhelming one. You're likely to be spending a fair amount of cash, so you want to know that you're getting your money's worth. Wading through spec sheets, checking out reviews, even getting a little hands-on experience can all help you make your decision. But people still make mistakes. If you want to be sure that you're getting the best phone for you, then there are some common mistakes that you'll want to avoid.

Spending WAY Too Much

The absolute, number one, biggest mistake that consumers make when getting a new smartphone is spending too much money. With smartphones ranging from less than a £100 to over £1000, there are choices available for every budget. And yet it's so easy to get sucked into paying far more than you can really afford. This is especially true if you're looking at contract phones, where you'll be paying monthly rather than all at once.

The truth of the matter is that very few of us actually need all the features on an expensive, top-end smartphone. And whilst the newest, biggest iPhone or Galaxy might look pretty cool, you could easily get the phone that you need for hundreds of pounds less.

Before you start shopping you really need to look at your budget and decide the maximum amount that you're prepared to pay. Be realistic, after all, an extra £500 or so for a serious top end phone is a lot of money (and a sum that could pay for a solid half of your next holiday). And then don't get tempted to spend more than your budget!

Top Tip: Use our SIM only vs. Contract Calculator to weigh up which deal is worth taking on.

Being Overly Concerned with Brand Names

Coming in at number two, we've got branding. We all know the big names on the mobile market, the iPhone, and the Samsung Galaxy line. But sticking only to those big name manufacturers will mean spending a lot more.

On the other hand, if you're willing to consider lesser known brands you may find that you get an even better phone for an even cheaper price. We're not saying that you need to look at complete no-name brands (many Chinese manufacturers could fall into this category). But by looking at brands like Huawei, or Honor (owned by Huawei), or OnePlus, you could find that you get a way better deal. At the end of the day, it's not the brand name that's important. And the right phone for you at the right price for you might end up coming from a manufacturer that you haven't considered.

Getting the Newest Model

Buyers also tend to ignore older-model smartphones, and that's definitely a mistake. Going for last year's model can mean saving hundreds of pounds, and still means that you get a great phone. Opting for the Samsung Galaxy S7 rather than the 8 means sacrificing very little in terms of performance and features, and yet saves you tons of cash.

Yes, there is a caveat here. We wouldn't advise buying a model that's more than around 2 years old, simply because manufacturers do stop offering updates on older models at some point. But anything within that two year period is fair game. Why spend more than you need to just because a phone was released last month, as opposed to eleven months ago? And if you're really stuck on buying the big branded iPhone or Samsung phones, going for that older model is going to mean big savings for you.

Not Knowing What They Need

Shopping for a phone without knowing what your needs are is sort of like going to the supermarket without looking in your cupboards or making a list. You might happen to come home with everything you need, but more likely you won't.

If you're in the market for a new mobile, then you should have a clear idea of what you're looking for. We're not saying you need to be overly spec savvy, but you should have an idea of what's important to you. That could be screen size, it could be camera specs, it might be internal storage. It all really depends on your needs as a user.

By first making a list of what your priorities are, you'll be able to more easily shop. If you want a bezel-free display, then there are tons of phones that simply won't meet your needs, making your decision even easier. It'll be less tempting to shell out hundreds of pounds on a cool looking phone if you find out that it doesn't have the battery power that you're looking for. Know what you need first.

Finally, the number of people that grab a new phone without comparison shopping would astound you. Listen up, a phone is a pricey piece of equipment, why would you buy the first model that you see? And yet many people do, particularly when it comes to getting a phone from their operator.

Yes, prices tend to be fairly similar for top end mobiles, but not always. Shopping around for deals is a must, and a simple Google search can get you pricing details from tons of places in just a few minutes. Deals do exist, so take the time to make sure that you're not overpaying for that new mobile.

And if you're looking at getting a contract phone, don't forget that different operators often offer different prices on mobiles depending on what kind of contract you want to sign up for. So take a little time to go through the major operators and see if someone can get you a better deal. If your current contract has ended (which it probably has if you're looking at a new contract phone), then there's no one stopping you from moving to a new operator that has better prices for the phone you want.

Getting a new phone is pretty cool, but getting the right phone at the right price is even cooler. Do your homework, know what you need, and you can be sure that you won't regret that expensive purchase. 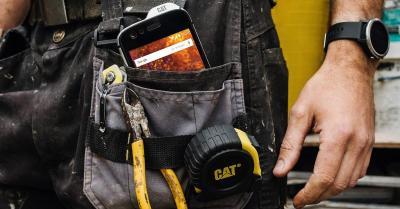