Basic Smart Phone Buying Guide: What Do Those Specs MEAN?!

If you're looking into getting a new smartphone you might find all the technical lingo a wee bit confusing. There are so many technological specs associated with buying a phone that knowing what's what can be tough. Not to worry though, we're here to help. In this basic smartphone buying guide, we're taking a look at what the specs on a cell phone mean and what sort of numbers you should be looking for. Don't get a new phone without reading this first!

What's Under the Hood? CPU or Processing Specs 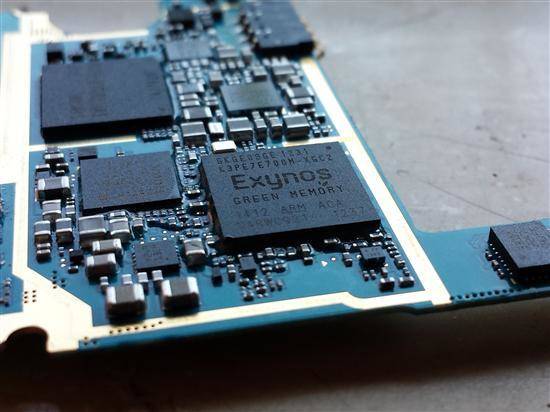 One of the most important specs on a cell phone is the CPU or processing spec. Basically, the CPU of your phone is sort of like the engine of a car, and the more powerful the CPU is, the faster and more responsive your phone will be. You'll see the power of your phone listed in either GHz or MHz (1 GHz= 1000 MHz). Top end phones these days are getting over 2 GHz of power, but for a normal user, anything above around 1.2 GHz should be more than enough.

You'll probably see a couple of other pieces of information listed under CPU as well. One of these will be a processor name or chipset, and you really don't need to worry about that at all, only the true tech geeks are going to care about this sort of thing. But you'll also see a core listing, generally dual or quad core (though some top enders are getting octa-core processors). More cores equal more power, and the average phone should have at least a dual-core processor.

What You Can See: Screen Specs Screen specs are horrifically confusing, mostly because they're composed of big strings of numbers that no one understands. Let's start simple then. Screen size is obviously how big the screen is, and a bigger screen means that you'll be able to see better and type better too. How big your display is is up to you, but smaller than about 4.5 inches and you're going to have a tough time seeing small text and bigger than around 5.2 inches and it'll be difficult to fit your phone in your pocket…

Screen resolution will be given in three numbers, something like 1080 x 1920, 432 PPI. All of these numbers pretty much amount to the same thing, they tell you how bright and sharp your screen will be. However, nearly all phone screens are great these days, so you might just want to ignore these numbers and go for something that looks good to you. The numbers above are at the high end of the scale, on average you should be looking at about 720 x 1280, 306 PPI.

Finally, screen material can make a difference too. Most phones have LCD displays, and these are fine, but new AMOLED technology does tend to produce screens that are a tad brighter and have better colour reproduction. Again though, if the display looks good to you, that's probably enough. 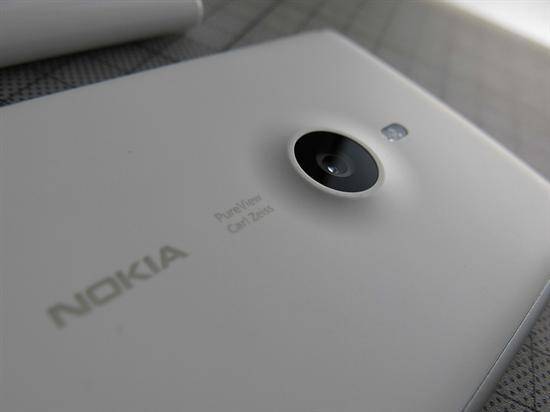 Every great smartphone needs a camera, and you'll see camera specs are given in MP (which stands for Mega Pixels). In general, the higher the number of MP, the better your pictures will be, since the camera will be able to capture more fine detail. Top end devices are getting over 20 MP at this point, though 8 MP cameras are fine for most people.

Front facing cameras are usually much lower resolution than this, 2 MP or under, but since these are usually only used for video calling or taking the odd selfie, that's not a problem. There are three things that you need to take note of when it comes to memory on your new phone. The first is the internal memory, which will be expressed in GB. This is the memory that your phone uses to store stuff like music and pictures, so bigger memory means more stuff on your phone. You can get massive 64 GB phone models, but most of us get away with a 16 GB model.

You might also want to look at external memory options though. Many smartphones have a Micro SD Card slot, and this lets you buy a memory card (like the one for your digital camera) that you can use to get extra storage. In many cases, it will be cheaper to buy a memory card than it will be to buy a phone with a larger memory, so you might want to keep this in mind.

Lastly, you'll need to look at RAM. This is the memory that your phone reserves to use for day to day running. The more RAM you have the more responsive your phone will be to input, plus it will be better at running lots of apps simultaneously without crashing. Big phones are getting 3 GB of RAM, but you should look for a minimum of 1 GB on a regular smartphone.

And All Those Added Extras… 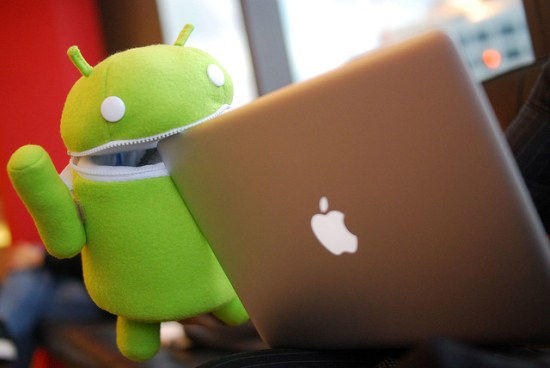 Of course, you're going to be offered a whole bunch of extra stuff on most phones, and whilst many of these features probably won't make much difference to your life, there are a couple of things that you'll want to keep an eye out for.

The first of these is 4G. Traditionally phones have connected to the internet using 3G technology, but 4G is newer and gives faster internet speeds. A phone with 4G capabilities can give you a better internet experience, but do remember that with most operators you're going to need to sign up for a special 4G data plan, otherwise your 4G phone will just use 3G instead.

Operating systems are important for most of us, and nearly everyone has an individual preference. You can choose between iOS (on iPhones only), Android, Windows or RIM (on Blackberrys only). If you don't already have a preference for one of these systems you might want to hit a phone store and try some of them out to find which works best for you since each offers different benefits and disadvantages as well as a different user experience.

Other than that, the last thing that you'll probably want to look at is how attractive the phone is. We all want something cool, after all. Good looks are important but don't forget to check out those other specs too, or you'll risk getting a smartphone that won't do what you need it to do!