Latest Guide: The Best Family Plans
Home / Blog / What Apps are Draining My Battery? See the Known Offenders that are Killing Your Battery 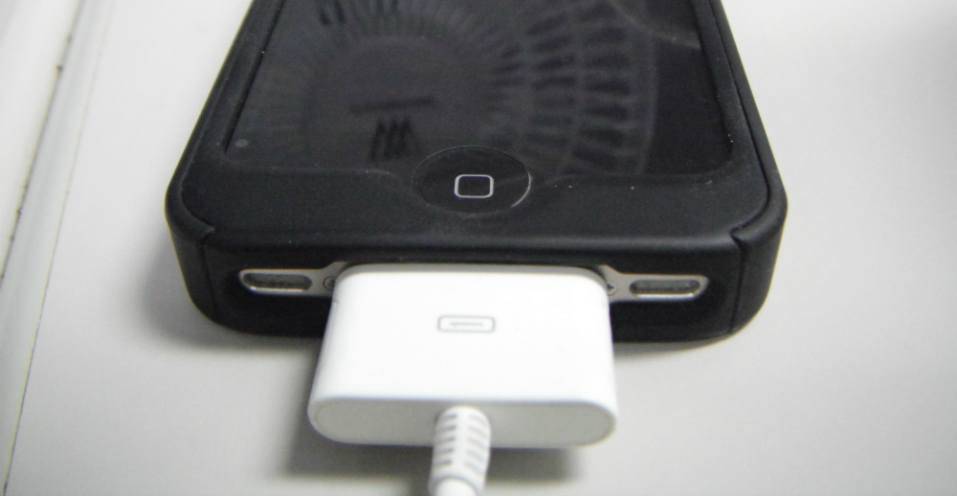 What Apps are Draining My Battery? See the Known Offenders that are Killing Your Battery

Smartphone battery life is improving, though slowly. The problem is though, that with all those big screens and fast processors that we want on our phones, extra juice from improved battery sizes doesn't always make that big of a difference. There's not much you can do about hardware draining your power, but there are things you can do about software. One of the reasons that you might be lower on battery life than you’d like is all those apps that you have downloaded. But which apps are stealing your juice? Let’s take a look.

Running apps will obviously use up battery life. But what many people don't realise is that apps don't necessarily need your permission to run all the time. Some apps start up automatically when you start your phone, so you may not even know that they're running at all. Other apps don't close down when you click out of them, they simply run in the background until you open them again. And that means that you might not necessarily be aware of which programmes are stealing your juice.

One of these apps might not make a huge difference to your life. But (as you'll see from the lists below) the chances are that you're running far more than just one. And that means that your phone is losing a ton of battery power and storage without you doing a thing. So which apps should we be held responsible?

The first list we have for you are those apps that start up automatically when you turn your phone on. Just to be clear, this means that these programmes are running even if you never click on their icons. So, in order of how much juice they steal, here are the top ten battery draining startup apps according to antivirus app developers AVG:

We're willing to bet that you're running at least one of these apps, if not more…

Run in the Background Apps

There's more bad news though. There's a whole other list of apps that could be draining your power that run in the background. These are apps that you do have to open yourself, but once you're done using them they don't “switch off” rather they continue running behind the scenes. So, once again in order of how much power they're taking from you, here are the top ten behind the scenes battery drainers:

Again, you've probably got at least one of these on your device right now, and it's stealing your battery power!

Other than those sneaky background and startup apps, there are some more obvious suspects. Some apps simply use up more battery life than others. According to Avast (yet another anti-virus maker), the top ten regular battery killing apps are:

Again, it’s pretty likely that you have at least one of these apps on your phone. In fact, if you’re anything like us you have more than one…

Fortunately, there are things that you can do to help prevent unwanted battery drain. Buying a bigger battery smartphone is, of course, one, expensive option. But there are things that you can do to minimise battery drain, or even do away with it altogether. The rather obvious solution is to delete any of these apps if you happen to have them. Okay, that might not be realistic in all cases, but if you've got one of these listed apps and you don't use it, then you should certainly ditch it to free up storage.

If you dig into the settings menu of your phone you'll find a list of apps that are currently running. You should be able to completely close down an app from this list. This is a bulky workaround since it means that every time you switch your phone on (or open one of the behind the scenes apps) you need to navigate into your settings menu and manually close down everything that you don't want to be running. However, it's a simple solution, and one that involves little technical know how.

The bad news for those that choose manual app shut down is that it might not work. In fact, both Google and Apple have said that this isn’t an ideal solution at all. So unless an app just isn’t working properly (meaning it’s frozen or it’s using an unusually high amount of battery power), you might want to skip this.

Unfortunately, there's little you can do to stop apps running automatically on startup. However, if you're willing to download a task manager app, you may be able to stop at least some apps from opening automatically. The free Startup Manager is a fairly good solution to the problem, though it's Android only, and will allow you to see a list of your startup apps and check the ones you wish to keep. Do be careful that you're not limiting anything made by your phone manufacturer or operating system, however, as this could make your mobile useless when you start it up!

Android does include a task manager by default (you’ll find it under battery and storage in your settings menu). However, this task manager only lets you view which apps are running and manually close them (which we’ve already mentioned might not be the best idea), so something like Startup Manager is preferable.

For Behind the Scenes Apps

The simplest solution for the behind the scenes apps is not to open the app unless you really need it. And if you do, then manually close it down through your settings menu. Some task manager apps will allow you to limit behind the scenes apps, though most don't, and even those that do make the process complicated…

Maybe one of the most valuable things that you can do is to either regularly check your default Android battery overview (under battery in the settings menu) or download a battery life app from your chosen app store. These apps allow you to see where your power is going. Open the app and you should get a nice break down of what's using your juice and how much it's using. Some phones (the Samsung Galaxy, for example) include this function automatically in their settings menu. You can then decide whether to delete certain apps or at least know that if you're low on power that you should go ahead and manually close the programmes that the app shows you are using more than their fair share of juice.

As we said, there are plenty of things that you can do, so here are a few more simple tips to help you save some of that precious juice:

Finally, if you're in dire straits and you've got three per cent battery and an hour-long commute back home to your charger, then the best thing that you can do is to switch your mobile off, or at the very least switch over to airplane mode, since this will generally let you save the little juice that you have left for emergencies.

And maybe consider grabbing yourself a battery pack to let you recharge on the run. Having yet another piece of tech to carry around with you might not seem like the best solution, but if you’re consistently running out of juice then a power pack is going to be an affordable way to recharge. You can even get phone cases with batteries built in, if carrying around a pack isn’t going to work for you.

Whilst it might seem unfair (and slightly unethical) that apps can run on your mobile without you giving them permission to do so, the truth is that it happens. And not only does it happen, but it also sucks away your precious battery juice. Staying on top of what's running and when, as well as which apps are battery hogs, should let you take that control back and not need to be constantly carrying a portable power bank or looking for a wall socket. It might seem like a lot of work, but choosing your apps carefully and watching how much power they use could be the difference between a full day between charges and a few hours… 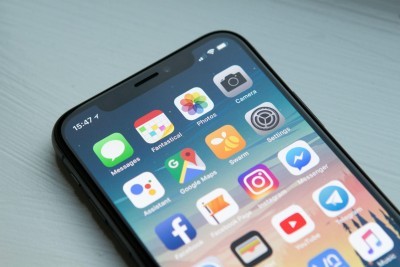