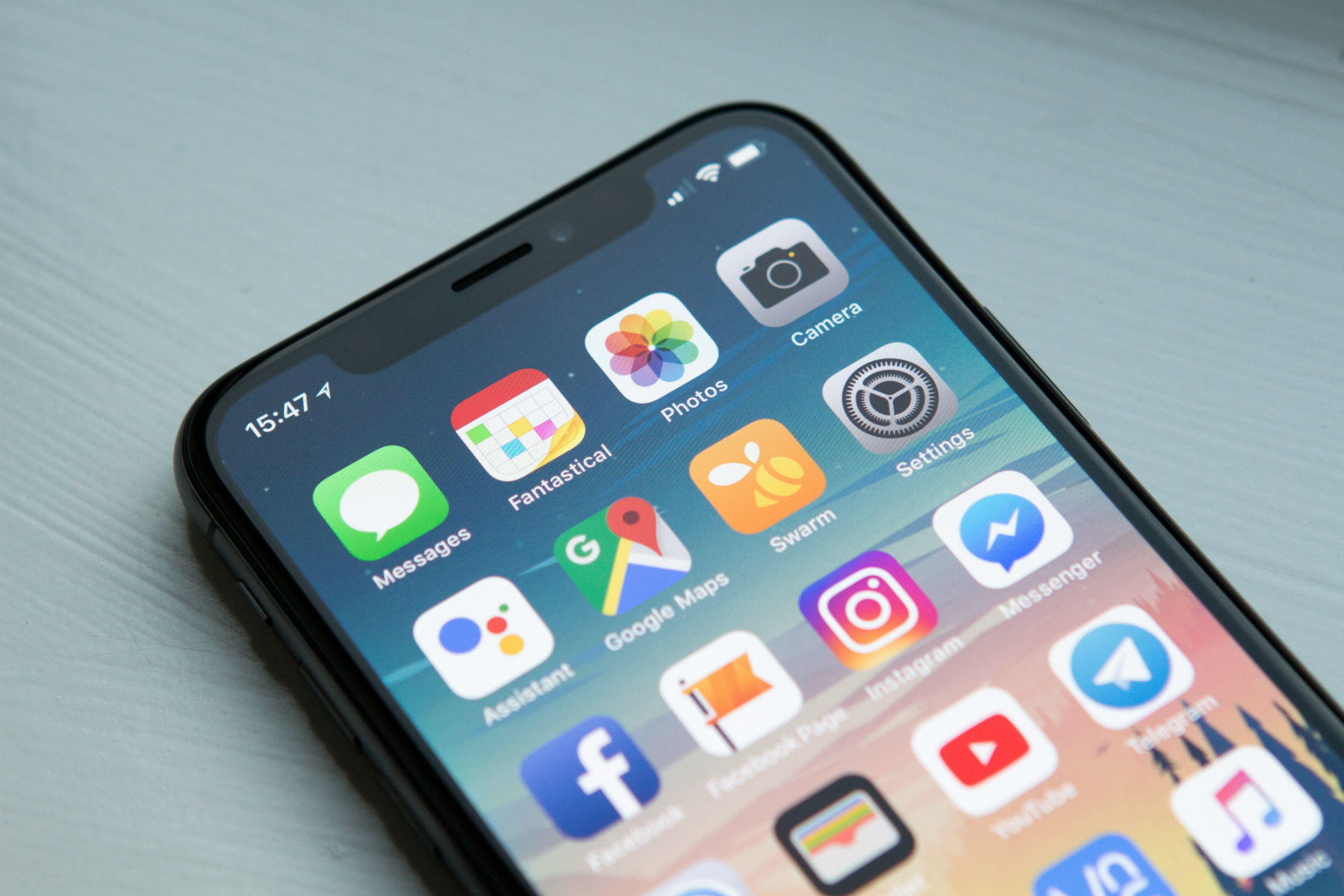 Most people have nearly everything they need on their smartphones. From email to games, work stuff and family stuff, it's tough to imagine being without your mobile. But if you've got tons of stuff, or if you're running less than a flagship model, then you might find that you're running out of space. That dreaded “low storage” message means that you need to go through your device and delete things that are important to you. But what if we told you that you might not need to get rid of anything or start backing up files elsewhere? Replace a few of those big storage apps with a suitable low storage alternative, and you might find that you have all the space you need.

Phones have a finite amount of storage space and not all of them have expandable storage. A fair chunk of that internal storage is taken up with the operating system itself, meaning you don't get the whole 16 GB or 32 GB that you think. As you add pics, apps, downloads and everything else to your mobile, that storage space starts to fill up. And once it's full, you get that flashing “low storage” message.

Once a phone has little to no storage left it begins to run more slowly. Your camera won't save pictures, you won't be able to download, and you'll probably find that your email stops updating. These performance issues are pretty significant, which makes freeing up storage space a priority. Fortunately, we've found some low storage options for some of your favourite apps, letting you easily free up some of that space that you need. 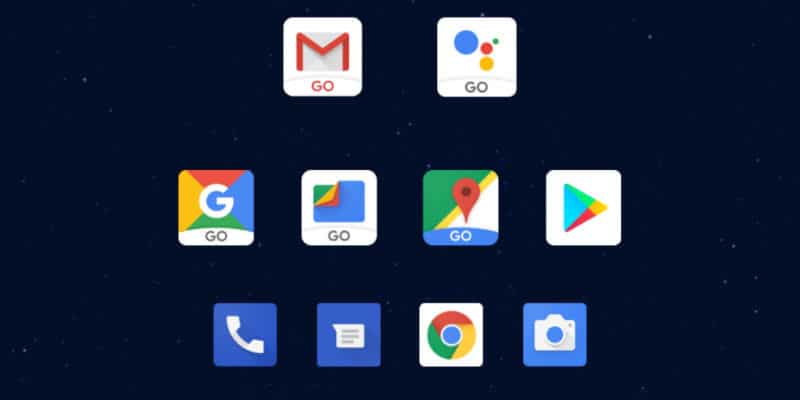 The first thing that you should know is that as of Android 8, Google has released a special version of not only the Android operating system but also various Google apps specifically designed for low storage phones. Android Go is the lightweight version of the Android operating system, and if you’re really low on storage it might be worth checking out since you’ll be saving around 50% of the average storage space. There are sacrifices though since your phone will likely still run pretty slow and not all third-party apps play nicely with Android Go. On the whole though, if you’re running a really low storage phone, those compromises might be worth it.

Alongside Android Go, Google have also released a bunch of Go themed apps hitting all the high points. YouTube Go, Google Maps Go, Gmail Go, Google Assistant Go and several more, meaning you can get the whole Google suite of apps for a lot less storage space. Again though, you’re looking at apps that run fairly slowly, so you’re not going to be getting lightning fast speeds. 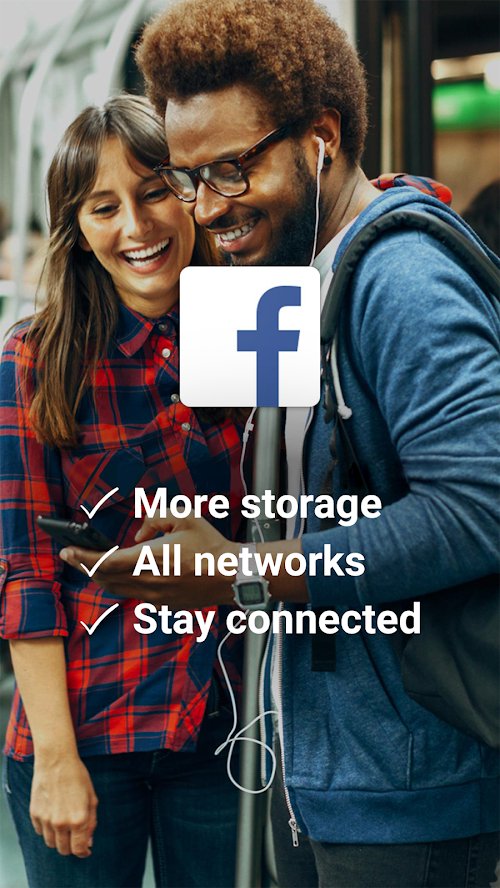 Facebook is one of the most popular apps out there, and if you've got an account, the chances are that you have the official Facebook app on your phone. In itself, Facebook isn't the biggest storage app on this list, coming in at about 69 MB. However, over time, Facebook bloats as it runs, often taking up well over 100 MB of storage space.

Luckily, there's a great (and official) low storage version of the app. Facebook Lite comes in at just 5 MB and gives you everything you need to keep in touch with your timeline. Okay, some functionalities are missing, but all the main ones are there, and Facebook Lite should be more than enough for when you're on the go.

Also, if you use the regular Facebook Messenger app (which uses 113 MB of space), you can download Messenger Lite, again an official app) which uses just 17 MB of storage. 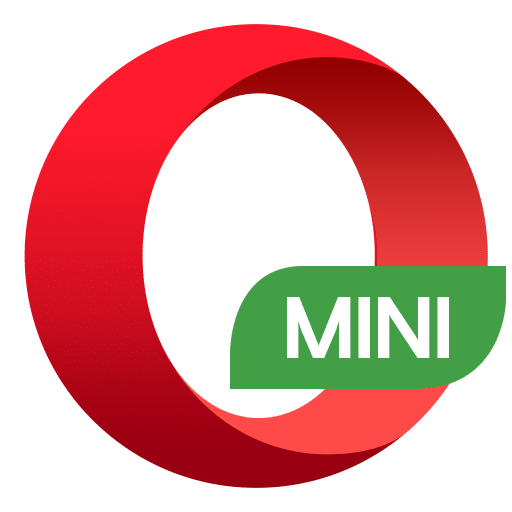 Don't get us wrong, we love Chrome. It's one of the best browsers around when it comes to extensions, bookmarking, and all kinds of other stuff. But if you use Chrome on your PC, you'll know that it's a storage hog, and as it turns out, it also eats up space on your phone. Though the app itself is only around 70 MB, due to caching and background running, Chrome can end up taking massive amounts of space (check your battery stats if you don't believe us, Chrome is usually the biggest battery drain on your phone after the operating system and screen).

The best low storage alternative to Chrome is Opera Mini, which comes in at around 15 MB of storage. A full-featured browser, Opera Mini will let you do anything that Chrome can do. The only downside is that if you're a fan of cross-device syncing, then you'll need to install Opera on your PC as well as your phone. Another popular alternative is UC Browser Mini, however, that does come in a bit larger at around 33 MB.

There are also a couple of great Google alternatives to some big storage apps. Microsoft's Word suite has an app that is fantastic for working on presentations and papers on your phablet, but that app takes up 92 MB of storage. Switching to Google Docs, on the other hand, will give you all the same functionality (plus cloud storage) in a mere 25 MB.

If music is your thing, then the Spotify app could be eating up a chunk of your storage (coming in at around 93 MB). Moving over to Google Play Music will use just 35 MB of space, and still give you the same streaming services (at a cost, naturally), as well as massive amounts of cloud storage for your music collection. 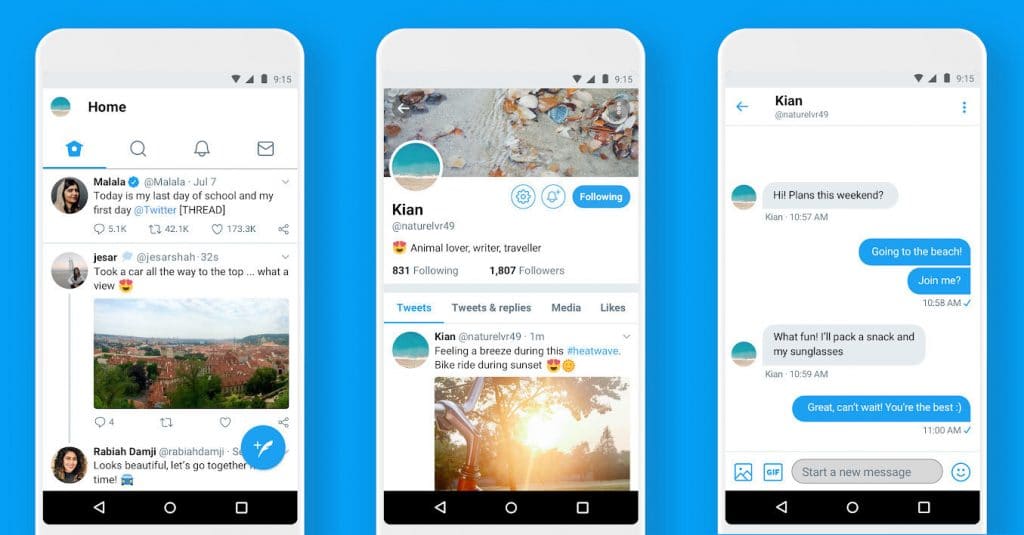 If you’re into Tweeting than you should know that despite Twitter looking sleek and minimalistic, it actually uses a whopping 70 MB of storage. But there are a few alternatives if you’re looking for something smaller. SlimSocial takes up just 1.5 MB of space, Twidere uses less than 5 MB (and comes with some nice filtering features to help you get rid of unwanted Tweets), and there is an official Twitter Lite app as well, coming in at under 3 MB. Any of these makes a great alternative for your social media addiction. 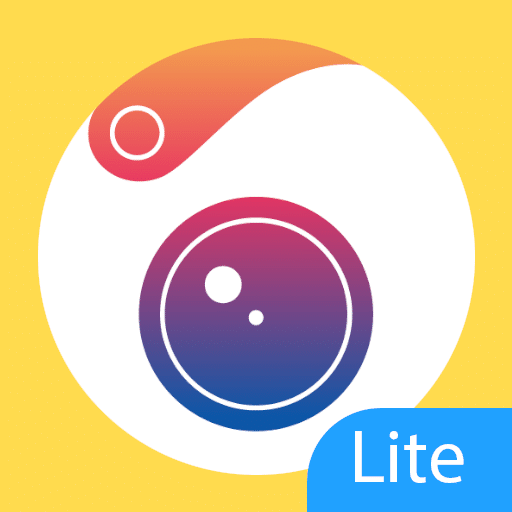 If you’re a big photo taker then the most important low storage app in your arsenal has to be Google Photos. The actual size of the app will vary depending on which device you have, but there’s one particular feature that makes this a must-have. Google Photos allows you to change the settings on your phone so that any photos you take or download are automatically uploaded and stored in your Google Photos cloud account, rather than being stored on your device. A definite space saver there.

Looking for a camera app that doesn’t take up too much space? Then check out Camera360 Lite. This is a fully functioning camera app, with tons of filters included, as well as the ability to easily share photos to social media. And it weighs in at just under 6 MB of storage.

If you use Microsoft Excel to keep track of budgeting, for example, then you're using 84 MB of space. Switching over to Google Sheets will use just 25 MB, plus you get excellent cloud storage too. And if you're still using Microsoft Outlook for your mail needs, then that's 71 MB of space that could be better used. Instead, download the tiny Aqua Mail, which at just 18 MB will let you collate all your email services into one, slim lined app.

Not a big fan of your phone’s default look? An Android launcher gives you the ability to change and customise your phone in any way that you’d like, from new home screen looks to new fonts and icons. Unfortunately, most launchers are pretty big. However, ap15 Launcher is a solid low-storage alternative. It’s fast, minimalist, and efficient, and comes in at just 287 KB. Yep, you read that right, it’s tiny!

For the Security Conscious

Running anti-virus software on your phone isn’t a necessity, but it could be a good idea. And 360 Security Lite is just the app that you need. Its size varies depending on which device you’re using, but it offers full anti-virus protection as well as promising to boost speeds and save battery power by optimising background app use, managing memory, and clearing out your cache regularly. This is a true multi-tasker and a great addition to any phone.

Skype is one of the most popular online communication apps, but it's also pretty big, using up 70 MB of storage. Try instead switching to the official Skype Lite version, which at 50 MB isn't exactly tiny itself, but every MB of space saved means less chance of that horrible “low storage” warning!

Many big-name apps do have lite versions that can be a good alternative if you’re running low on space. Amazon’s Kindle App, Shazam, Uber, Instagram, Firefox, LinkedIn, and Spotify all have lite app versions.

Alternatively, if you can’t find a light version of one of your favourite apps, then you might want to consider opening the site in a lite web browser instead. Instagram, for example, doesn’t have an official lite version, but open Instagram from Opera Mini rather than downloading the whole app, and you’re saving space!

Simply by switching out some of your favourite apps for smaller alternatives, you can slim down your phone, giving you the extra space you need to keep all those precious pictures and emails! 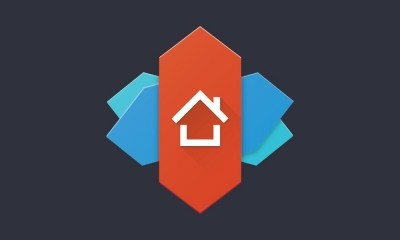