Latest Guide: The Best Family Plans
Home / FAQ / OFCOM: Who They Are, What They Do 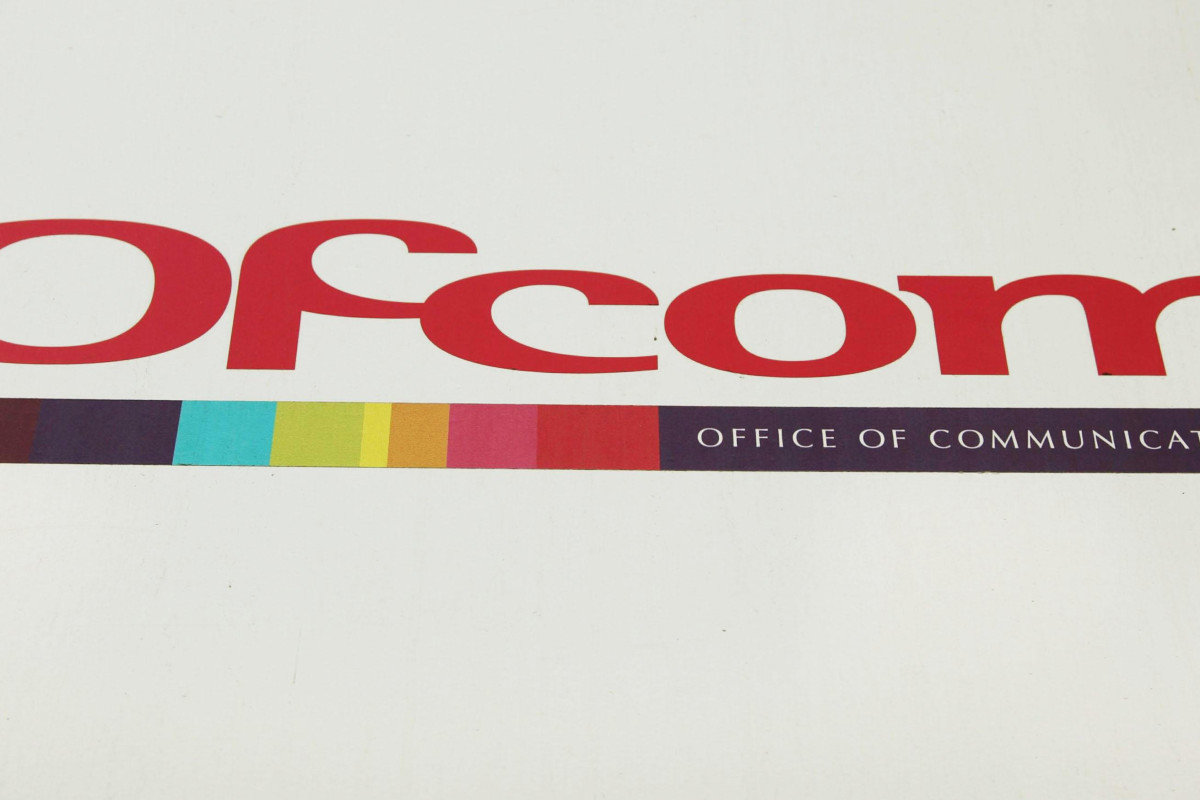 OFCOM: Who They Are, What They Do

If you've ever had a problem with your mobile phone or operator, or if you're a regular reader here, you've probably heard the name OFCOM. But what exactly is OFCOM? What do they do? How can they help you (or not, as the case may be)? We're taking a look at everything you need to know about OFCOM!

Officially, OFCOM is the government approved regulator and competition authority for postal industries, communications, and broadcasting. This means that it's OFCOM's job to keep an eye on these industries (which include the post office, TV cable and home broadband, mobile operators, radio, on-demand television such as BBC iPlayer) to make sure that they're acting fairly towards consumers.

OFCOM are accountable to parliament and are supposed to act in the best interests of consumers. They ensure that there is plenty of competition in the marketplace (so no one company can have a monopoly and therefore charge high prices) and that companies act within the law.

What Does OFCOM Actually Do?

The OFCOM website lists eight main responsibilities of the office, mostly concerned with television and radio. OFCOM's main areas of concern are:

However, OFCOM also offers advice for consumers and collect data. Whilst OFCOM does NOT act in individual cases, they do build up a “big picture” report. This means that if your mobile operator charges you too much you can report this to OFCOM. OFCOM will not do anything about your individual problem, but they will add your data to others and if it turns out that your operator regularly overcharges customers, then OFCOM will act. In addition, OFCOM collects data about other things, such as maps of mobile reception, data that may be useful to customers. For example, OFCOM's mobile coverage map will let you see which operator will give you the best service in your area.

What OFCOM Doesn't Do

As we mentioned above, OFCOM is not responsible for regulating personal disputes with mobile operators (for that you'll need to go to an ombudsman, such as the Ombudsman Services: Communication). OFCOM also do not regulate post offices themselves, the content of ads on TV or radio, newspapers or magazines, the accuracy of TV programmes, the TV licensing fee, or premium rate services (which include mobile phone text services).

Where Does OFCOM Get its Cash?

OFCOM is funded in two ways. Partially it's funded by you, the taxpayer, through government grants. It also gets a portion of its funding by charging fees to the industries that it regulates.

How Does This Help Me?

There are a few ways in which OFCOM directly helps you as a consumer. Firstly, of course, they're watching out for you behind the scenes, as it were, making sure that companies are treating all consumers fairly. However, they also offer consumer advice about all kinds of things, from which mobile service will give you the best reception, to how to protect yourself from nuisance calls. Since OFCOM is a government body and is not attached to any one mobile operator, you can be assured that any advice you receive is objective. You may also contact OFCOM to get specific advice, should you need it (see below: Contacting OFCOM).

Additionally, it's important that you consider OFCOM when you're unhappy with your mobile service. Whether that's because you think your operator is treating you unfairly, whether you get no reception with an operator in your area, or perhaps because you may have fallen for a mobile scam of some kind. It's important that you report such things to OFCOM, even though they may not be in a position to help you personally (as well, of course as contacting an Ombudsman, lawyer, and the mobile operator themselves). OFCOM depends on personal reports to build up their “big picture.” Without people such as you making reports, OFCOM cannot regulate the mobile industry as a whole.

If you wish to contact OFCOM, there are a variety of ways that you can get hold of them. Contact options are:

Essentially, OFCOM is a protective agency, protecting you the consumer against big business. However, a lot of OFCOM's data comes from consumers such as yourself, which is why it's important to know who OFCOM are and what they do. If you'd like to stay on top of all the latest mobile industry happenings when it comes to regulation and potential problems, as well as getting objective advice from OFCOM, then you can subscribe to the OFCOM newsletter, or simply check their News and Updates page.

OFCOM is there to help you, and since you, the taxpayer, are paying some of their costs, it's your right to turn to OFCOM when you need help