Latest Guide: The Best Family Plans
Home / Blog / How to: Find Out Who’s Calling You 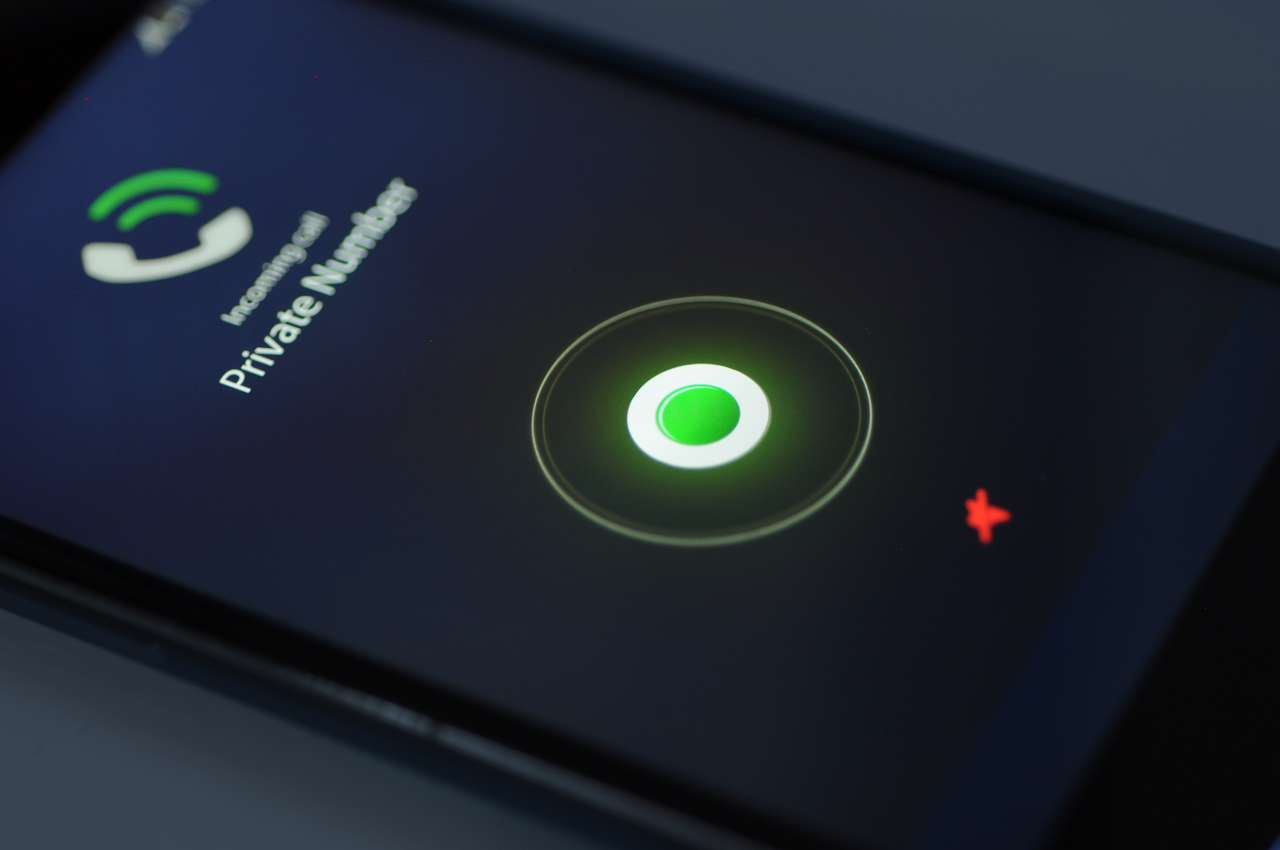 How to: Find Out Who’s Calling You

Let's be honest here, the vast majority of us probably use our phones far more for texting, messaging, and web surfing than we do for actually making phone calls. But phone calls aren't entirely out of fashion. The nice thing about a smartphone though, is that you generally know exactly who's calling you. Unless, of course, you don't have that number stored in your contacts list. Today, we're taking a quick look at how you can reverse look up a phone number, and it's dead easy, so don't panic.

Many of us just don't like answering calls from unknown numbers. And that's completely understandable, since a lot of unknown numbers tend to be scam calls or telemarketing calls, and nobody has time to deal with those. However, there are times when an entirely legitimate company might want to call you. Don't believe that? Then think about just how many times you list your phone number on forms, websites, and all kinds of places. It's not unthinkable that a legitimate company would have your number.

Now your dilemma becomes do you call back that number or not? Or do you answer again the next time they call? Or do you merely block the number and move on with your life? Luckily, reverse phone number lookup is pretty easy these days so that you can answer those questions fairly quickly.

Step One: Google is Your Friend

Sure, there are all kinds of fancy sites that you can use to look up numbers and find scams and all that other good stuff. But by far the simplest thing that you can do is to put that phone number into Google. Just type the number in (with or without spaces, Google really doesn't care), and hit search. Hopefully, you then get at least one page of results.

See? Easy, right? Okay, okay, so we're not completely done, but for a lot of numbers, this simple step should give you the answer that you're looking for. How? By analysing the search results that you get.

Take a look at the top few results in your Google list. If they come from sites like whocallsme.com or 800notes.com or whocalled.us, then the chances are that the phone number is a scam or telemarketing number. On the other hand, if the number belongs to a real business, then your top result is likely to be the actual website of that business. Even if the number is a personal number, you will probably find that the first couple of results link you to the white pages or something similar. So just that simple search could answer your questions.

Now, here's a sneaky little trick that a lot of people don't know. Facebook is fantastic for looking up personal phone numbers. If you find that the number that calls you probably belongs to a person, but you can't find that person's name, then Facebook could well be able to help you. This is because Facebook not only stores people's phone numbers but also allows you to look up people by number by default. Unless the person in question has switched off this option or isn't on Facebook at all, you can easily find out their name.

All you need to do is go to Facebook and put the phone number into the search box. If it belongs to a person who has a Facebook page, then their name and profile should pop up. And this works even if you're not friends with the person in question. Neat, right?

Remember the old days when we used to have big fat books of phone numbers sitting around next to our phones? Yeah, the Yellow Pages and White Pages do still exist, but they're mostly online these days. If you've struggled to find and name to put to that number that called you, you can always check the online directories.

We'll admit that this is a slim chance. If you haven't found anything else online, then probably that person or business isn't going to be listed on a directory site either, but it's worth the try (especially for people that don't have Facebook accounts)…

So, you've hopefully got your answers. If the number does belong to a legitimate business or an actual person, you might want to go ahead and give them a callback. If, on the other hand, the number belongs to a scam or telemarketer, or your stalker, then you might want to block that number or if you're feeling bold record the call.

The simplest thing to do here is just to add that number to your contacts list and label it something like “scam” or “telemarketer.” You can, however, block the number if you want to, so that you don't even hear it ring should they call back. How to block a number depends a lot on the kind of phone that you have, so you might need to do a little digging. But there are some general guidelines.

Most Android phones will let you block the number directly. Just go to your received calls list, hit the number you want to block and then find the menu options and go for something like “block” or “call reject.” On newer Androids, this should work, but older Androids might be a little trickier.

On an iPhone, things are a little simpler. Scroll down your list of calls until you find the number you want to block, then hit the small blue “i” in a circle. Scroll down again and hit the option that says “block this caller,” and you should be done.

Calls from unknown numbers can be pretty mysterious. But if you know how to perform a reverse number lookup, then chances are you'll be able to find out exactly who was calling you. Then it's up to you whether you want to block that number again. Easy. Now all you have to worry about is the people that block their numbers from appearing when they call, and unfortunately, there's not a lot you can do about them.