With foldable smartphones pioneers, Samsung, reportedly setting themselves a target of selling 6 million foldable phones in 2020. It was only natural that other brands would get in on the act.

One such brand is Xiaomi who've been working on a folding device since the start of the year which was teased on video in January 2019. It was rumoured to be called the Xiaomi Mi Fold or Mi Flex and be an absolute bargain compared to its Samsung counterpart.

The device was touted for a June release but has yet to surface. However, while a retail model may have been held up, development is still ongoing and Xiaomi has recently been granted a patent with CNIPA (China National Intellectual Property Administration) for a foldable phone with punch hole cameras. You can see the patent below: 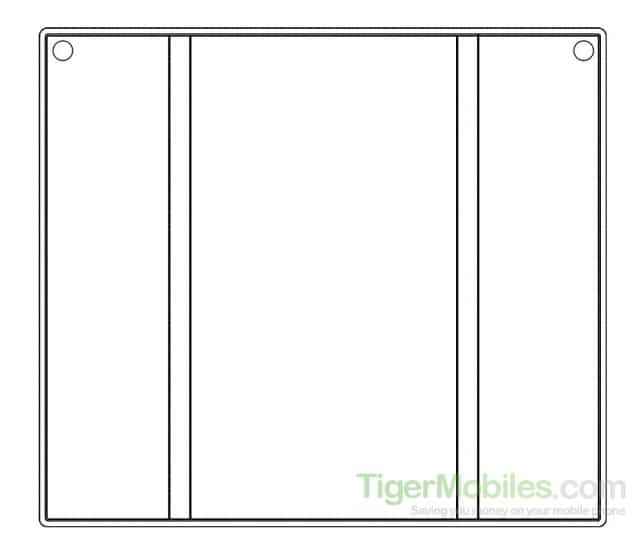 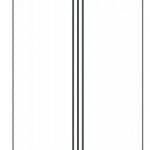 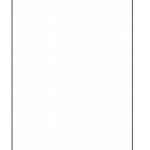 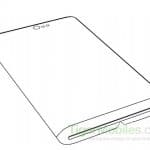 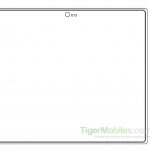