If you are looking for an ultra-flexible pay monthly contract that combines free data rollover with inclusive roaming in 36 locations in the EU and beyond then check out our Sky Mobile Deals. One of the latest MVNO operators to the UK, Sky Mobile allows customers to change their allowances to suit their usage so you're never paying for more than you use. Compare the latest Sky Mobile deals below. 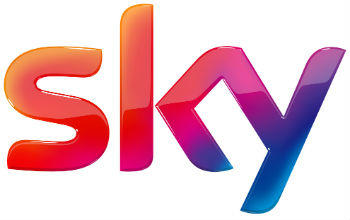 Sky is one of the most recognised brands in the UK's due to their TV and Broadband offerings. In 2016 they branched into mobile phones are powered by the O2 network which means customers can enjoy 4G coverage throughout the UK.  Thanks to O2, Sky Mobiles customers can expect average download speeds of 10Mbps, and by 2017 98% of the UK population will have 4G coverage. As Sky Mobile customers can also hop on over 20,000 Sky Wi-Fi hotspots situated throughout the UK.

If you’re looking for a flexible mobile contract with awesome 4G speeds and coverage then Sky Mobile is going to be a great option, especially if you’re already a Sky TV and Broadband customer. You’ll get awesome coverage, great service, and fast speeds at a great price.