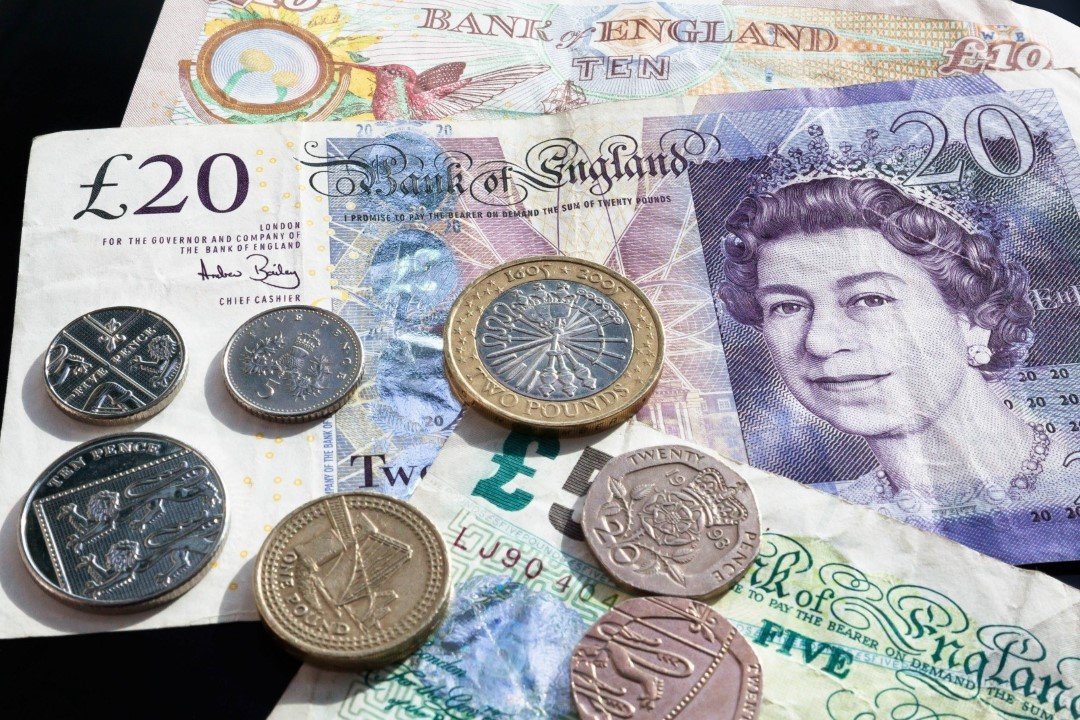 Signing up for a mobile contract can represent a big investment, particularly if you’re getting a top end new mobile thrown in with the deal. So when you see an advertisement offering you “cashback” on your contract, it can be pretty tempting. Sure, you’ll be spending a fair amount of money, but you’re going to be getting money back, right? Well… maybe. Cashback deals can be a great way to save money, or they can amount to absolutely nothing. Confused? We’ve got all you need to know about cashback deals right here.

What is a Cashback Deal?

A cashback deal is pretty much exactly what it sounds like. You sign up for a mobile contract (probably, although not always, including a phone). Then the company involved offers to pay back some of your spendings in the future. This could be a month from now, or six months from now, it really depends on the deal. But the basic principle is you spend the money and at some point, the company will refund some of it back to you. There are two kinds of cashback deals available:

This is where you don’t really have to do anything. You sign up for your contract, and after a set period of time, the company sends you a cheque or wires money back to your bank account. However, there are usually conditions attached. The two most common conditions for getting your cashback are:

Obviously, automatic cashback is a pretty simple process and other than waiting and paying your bills doesn’t require much from the customer himself.

Redemption cashback is more complicated, and unfortunately for you, a lot more common. With redemption cashback, you’ll be required to do something before you can get your money back. Usually, but not always, this involves waiting a set period of time and then mailing in a claim. Again, usually, but not always, you’ll be required to attach copies of phone bills to validate this claim. And you won’t be able to miss payments or make late payments either or risk invalidating your claim.

This is going to require that you’re very organised and that you stay on top of the timeline (turning in that claim only during the period when you’re allowed to do so), and keeping copies of your phone bills around.

Wait, Is This a Scam?

In today’s world, it’s only natural that you’d see an advertisement offering you money back and think that it’s a scam. But the truth is that cashback deals generally aren’t a scam. That’s not to say that they’re completely trustworthy though. For a start, cashback deals tend only to be offered on expensive contracts, which may contain far more minutes/data than you actually need. You’re unlikely to see an offer on an average phone contract, only on big ones.

Other than that, automatic cash back deals tend to be exactly what they say they are, and you stand a good chance of getting your money as long as you don’t miss any bill payments. The more common redemption cashback is trickier. A lot of companies rely on you forgetting to claim, on you not providing the specific bills they ask for, or on complicated claim forms, so they don’t have to pay out. Getting your money back from a redemption scheme isn’t impossible, but it can get complicated.

The Pros and Cons of Cashback

There are both good and bad sides to cashback deals. The obvious advantage of these deals is that you could potentially save money. That’s pretty tempting, especially when you see a deal on a £50 a month contract that offers you back £30 a month, right?

The downside here is the chance of you actually getting your money. Those claims are complicated and break one condition and the whole thing is invalidated. There’s no real recourse if a company refuses to give you your money back because you didn’t fulfil your end of the deal. And there have been reports of companies saying that claims were lost in the post, despite the customer sending in all the relevant information on time. In fact, UK consumer watchdog Which? has recommended that cashback deals be banned. And telecommunications regulator OFCOM has reported that cashback deals are responsible for about 50% of complaints about mobile phone sellers.

You can add into this the fact that because cashback deals are usually found on big, pricey contracts, there’s also the chance that you’ll be spending more than you normally would. If you only need a medium-sized contract but get tempted into a far bigger and more expensive contract because it offers a cashback deal, you could end up spending a lot more money. Especially if that cashback deal is denied.

So, I Shouldn’t Get a Cashback Deal?

Not necessarily. If you get a good deal, you can end up saving money. But there are some things that you’ll need to be aware of in order to have the best chance of getting a good deal for you:

We’ll be honest here, you don’t have a lot of rights when it comes to these kinds of deals. And protesting a denial of a claim can be tough (we’ll get to that later). But there are some things that a company is required to do when offering you a deal. In order to have the best chance of getting a good deal and getting your money back, you should ensure that the company you’re dealing with abides by the following rules:

These rules form part of the Consumer Protection from Unfair Trading Regulations 2008 act and are enforced by OFCOM and the law.

Increase Your Chance of Filing a Successful Cashback Claim

If you do decide to go with a cashback deal, then there are some things that you can do to increase your chances of filing a successful claim:

What Can I Do if My Cashback Claim is Rejected?

To be completely honest, you’re on very shaky ground if your claim gets denied, and there may not be much that you can do about it. Cashback deals aren’t as heavily regulated as many other kinds of special offers are. The first thing that you need to do is check that you did abide by the terms and conditions of the contract to the letter. If you didn’t, you’re probably going to find that you don’t have much recourse (and remember, those terms and conditions can be pretty tricky).

However, there are a few things that could help you out:

A cashback deal can be a great way to save money, as long as you read your deal carefully and abide by what might be very complicated terms and conditions. For the most part, deals that you see nowadays are legitimate, since advertising is heavily regulated in the UK. However, that doesn’t mean that companies won’t make you jump through plenty of hoops to get your money back. If you’re organised and careful about what you sign up for though, you could find that you get a great deal with cashback!