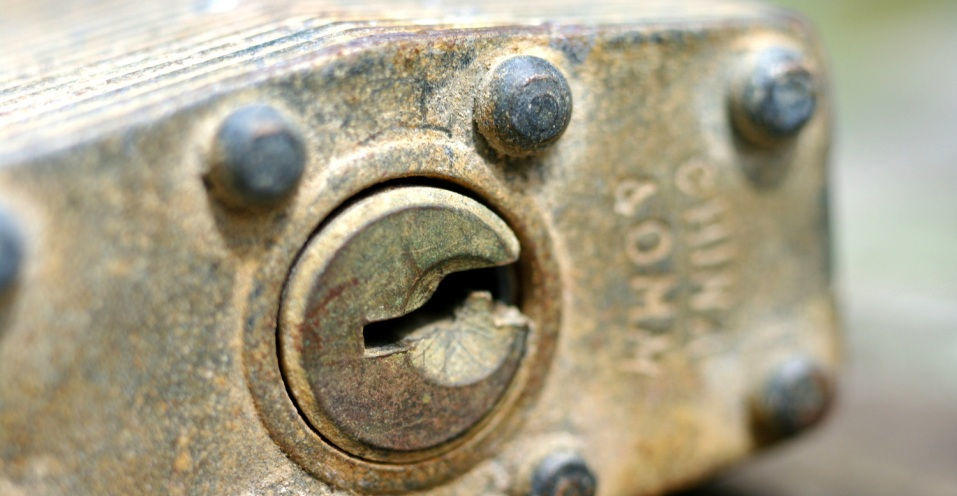 Two thirds of British smartphone users are offering criminals an easy way to access important data or rack up huge bills by failing to use basic smartphone security settings.

The research was carried out by mobile phone comparison site TigerMobiles.com who questioned 5,448 people who have purchased a smartphone in the last 12 months. Key findings included:

Head of Customer Insight and Mobile Phone Expert at TigerMobiles.com, Brandon Ackroyd had the following to say:

I'm not really surprised by the low numbers, the vast majority of smartphone users don’t see the need for any security but this is extremely short sighted considering the kind of information people store and access on their phones on a daily basis.

The world is going mobile and so are criminals, the smartphone you carry around with you all day long is now a prime target for both high level cyber-criminal and opportunistic street thieves who want to gain access to your personal information.

The survey also looked into the reasons why consumers are failing to use in built security features; with over 50% of respondents citing a pin code as an unnecessary step to accessing their smartphone:

At the very least we recommend smartphone user’s switch on a pin code which needs to be inputted when the screen is locked. It’s the first line of defence and to opportunist criminals it basically renders the phone useless.

A screen lock code doesn't prevent your phone being stolen but it does prevent thieves from accessing private information. It may seem like added hassle but it's likely to be much less than the financial and emotional distress that could be incurred from a stolen or lost phone. Nobody wants strangers browsing through their personal collection of selfies and a pin code stops that.

1. Set the phone to lock after one minute or less of in activity. Most modern smartphones allow you to you lock the phone via pin code, pattern, voice recognition or fingerprint.

2. If your phone has a setting that erases all data after a certain amount of unsuccessful login attempts —typically 10 or more —enable it.

3. Use a “find my phone” app that lets you locate the phone if it's lost or stolen and erase all the data remotely.

4. Update the operating systems, apps and programs as soon as you are notified. These updates often contain security enhancements and patches for vulnerabilities.

5. Encrypt your data – if you are storing data on Micro SD cards then encrypt your data with a passcode. Apple and Android have inbuilt settings for this and there are various apps available too.