Latest Guide: The Best Family Plans
Home / Blog / How to Fix a Phone that Won’t Charge 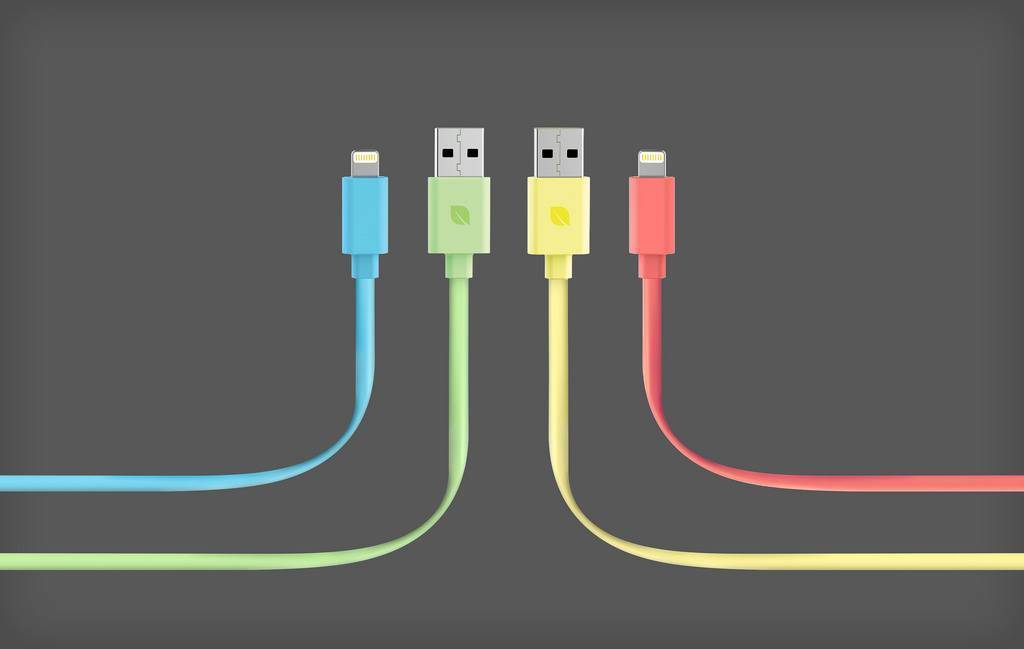 How to Fix a Phone that Won’t Charge

So, that awesome smart phone of yours has suddenly decided that it doesn't want to drink its juice? A phone that doesn't charge is a very common problem, and whilst you might be panicking, there's a good chance that you don't need to buy a new phone. There are really two problems here, though the solutions are pretty much the same. Maybe your phone just won't charge at all. Or maybe it charges so slowly that it's using up the juice before it can get stocked up for later. Whatever your problem, you might want to try some of these simple fixes before rushing out to buy a brand new smart phone…

Okay, so your first step needs to be making sure that your charging port is actually clean. Most of us shove our phones into our pockets, or into bags that are already full of crisp crumbs from that snack we had last night, and dust, lint and even food crumbs can all jam up your charging port. And yes, we're dead serious here. So grab a can of compressed air and clean out that port. Now plug your charger in. All better? If so, great, if not, let's move on…

Whilst a dirty charging port is pretty common, what's far more common is that the port and the cable connector aren't making a good connection. If you look closely inside your phone's charging port you'll see that there's what looks like a line in the middle of the hole. This is actually a small metal tab, and this is the part that needs to make contact with your charger in order for your phone to be charged. Sadly, that little metal tab is kind of fragile, and frequently ripping out your charging cord (or trying to plug your charger in the wrong direction), can move that tab so it no longer makes contact with the charger.

Fixing this is pretty easy, though delicate. Firstly, you're going to need to switch off your phone and take the battery out (if you can, if you can't, don't worry about it, just switch off). Then find something small, a toothpick is a pretty good choice. Insert the toothpick into the port under the line that you see and VERY gently push the little tab up. You do need to be gentle since the tab can break. Once that's done, switch your phone on again (replacing the battery if you took it out), and plug in your charger. This works far more often than you might think…

Wait, Maybe it's the Charger?

Still not getting any juice? Your problem might not be with your phone at all, it might be with your charger, which is a lot cheaper to replace than a whole new phone. Before you rush out to buy a new charger though, you might want to test what you already have to make sure that this is your problem, and there are two steps here since most chargers these days are made up of a cord and an adapter (the plug part).

First, pull out the cord and replace it with another. You've probably got at least a couple of USB cords lying around the house. Cords are pretty fragile, and if the problem is with your charger, chances are that it's the cord that's broken, not the actual plug. If a new cord doesn't make any difference, then try changing out the plug if you happen to have another. You can also try charging another device with the charger since this will also tell you whether or not it's the charger that's broken or your device.

There is one more issue here, and that's making sure that you're charging from the right source. First of all, charging from a wall socket is always going to be faster than charging from a cord linked to your computer, for example. Plus, some cords are designed to charge faster than others. So make sure that the charger you're using is designed to be used with your phone (rather than, say, a Kindle or a Bluetooth speaker or something). You'll get a better, faster charge with a charger that's designed for your model of phone and that's plugged into the wall.

Or it Could Be the Battery…

Your problem might lie inside your device, in which case it could be that your battery is old or defective. Batteries do get old and tend to store less juice over time, especially if you constantly charge your phone. If you happen to have a spare battery or another device with the same battery, then try switching them out to see if that helps. If you've got a phone from an operator then you might find a friendly assistant that will let you do this in store so you can check the problem (or maybe a nice guy in a second-hand phone shop or repair shop). If the battery's your problem, then again, buying a new battery is a lot cheaper than buying a new phone. And if a battery looks warped, cracked, or is leaking it certainly needs a replacement.

If you don't have a removable battery you've got more of a problem. If your phone has a flat back then try placing it on a table and spinning it. Flat phones shouldn't spin well, but if the battery is leaking or deformed then it might distort the casing of your phone enough that it will spin like a top. That's really the only diagnostic you can do though. For non-removable batteries, you're going to have to go to a repair shop to get any more info.

There are a couple of other things that you can try if nothing else has worked. If you're on Android then updates sometimes drain juice, so you can try rolling back to an older version of Android and see if that helps. You can also check your battery manager (or download an app that does it for you if you're not using the newest Android version) to see where exactly your power is going. Maybe there's one app that's constantly draining your power, in which case, uninstall it. You might also want to try calibrating your battery since the battery itself might be fine, it might just be the way your phone detects how much juice is there that's the problem. How to do this varies, so Google your phone make and model and “calibrate battery” to get more instructions.