Latest Guide: The Best Family Plans
Home / Blog / Our Interactive Dragons’ Den Content – How We Made It and Why We Did It 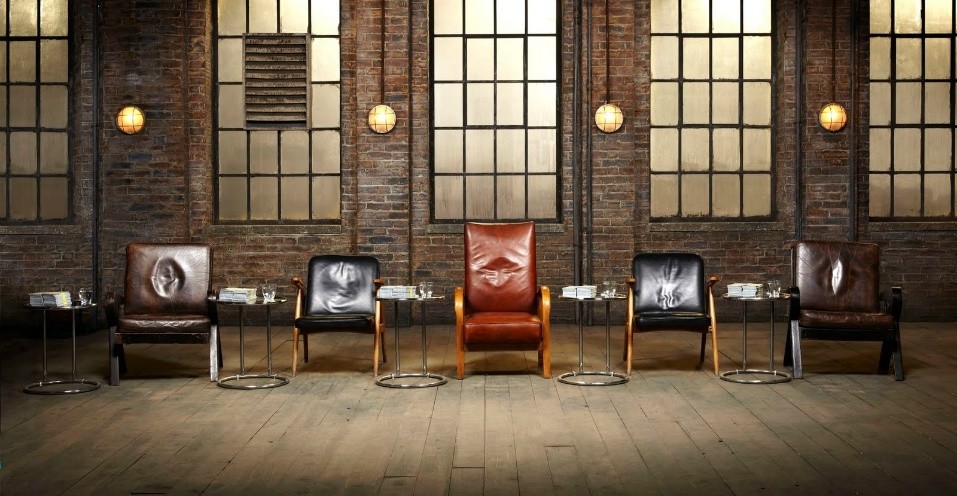 Our Dragons' Den – where are they now? content looks at all 143 companies who successfully pitched for an investment on the BBC TV Show Dragons Den from Series 1 through to Series 11.

Series 12 will be added in 2015 when enough time has passed since the air date for due diligence to happen and for the investment to be concluded.

The data displayed in the resource is sourced from numerous areas including but not restricted to:

How Was the Resource Created?

Establish which Dragon’s invested in each business, the equity given up and the amount offered. This was sourced from the BBC website who profile all entrepreneurs from previous episodes. Our team also used various online video sites to watch previous episodes to ensure the numbers were correct.

Find the business in question at Companies House (https://www.gov.uk/government/organisations/companies-house) and establish the following:

Only 5 businesses weren't listed at companies’ house due to being incorporated overseas.

Find every successful pitchers website (if still in existence) and a clip of their original pitch.

Track down any additional information on the business including – reasons for failed investments, any major news stories surrounding them, reason for insolvency or dissolution, major developments, successes etc. and make a note of them.

Compile the data into one resource and make it useful to anyone with an interest in the show. The end result being right here where you can see where every business to successfully pitch on Dragons' Den is today.

Key Findings from the Research

The idea behind this piece of content is four fold; a love for the show, a failed application to appear on it, an admiration for Peter Jones and no other complete information set in existence for successful pitches.

Firstly several of our team are big fans of the show and have been watching it since Series 1 back in 2005. It’s been fantastic viewing and although in recent series the shows has developed a more ‘made for TV’ type feel the concept remains the same.

Secondly, in 2008, Dan Forster, our in house technology and mobile phone expert, applied to appear on the Den but unfortunately never heard back from the BBC. Even though the online business was profitable and unique at the time.

Thirdly, we're all big fans of Peter Jones who has an enviable reputation in the Telecommunications industry of which Tiger Mobiles are part of.

And finally, there is no resource currently out there that looks at where the businesses who successfully pitched are today. All the various bits of information are accessible in different areas, but nobody has ever compiled them into one resource. That’s where we knew we could help.

We’ll be keeping the resource updated and plan to add Series 12 to the dataset soon and if you have any additional information, corrections etc. to the resource just drop a comment below.