The majority of parents are concerned about their children using mobile devices, tablets, laptops, games consoles and ebooks near bedtime according to a new survey. With respondents suggesting they feared late night usage would negatively affect their child's health, attention span or expose them to inappropriate content.

A new study has found that 65% of parents are concerned about the rise of sexting, the worrying trend that is becoming the ‘norm’ leaving youngsters vulnerable to exploitation and blackmail.

Our Dragons' Den – where are they now? content looks at all 143 companies who successfully pitched for an investment on the BBC TV Show Dragons Den from Series 1 through to Series 11.

A new study has found that a smartphone is the number one back to school gadget in the UK for children 15 years and under.

The findings reveal that school student’s needs are shifting toward tech products that provide the latest features in communication, mobility and convenience. 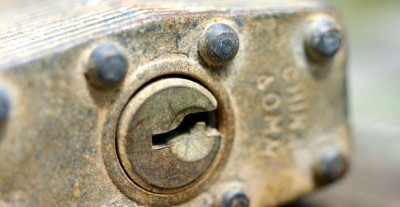 Two thirds of British smartphone users are offering criminals an easy way to access important data or rack up huge bills by failing to use basic smartphone security settings.

The research was carried out by mobile phone comparison site TigerMobiles.com who questioned 5,448 people who have purchased a smartphone in the last 12 months. Key findings included:

Couples attachment to their smartphone is killing their sex lives according to a new survey.

The finding comes after a survey revealed that 75% couples sit in silence on a night browsing social networks on their phones rather than engaging in face to face interaction. Whilst a shocking 40% have turned down the advancements of their partner in favour of playing on their phone.

The survey commissioned by TigerMobiles.com and carried out by Market Research and Polling Agency Carter Digby asked 1500 couples in the UK between 18-30 a range of questions on their sex lives and smartphone usage habits. The results paint a worrying picture: